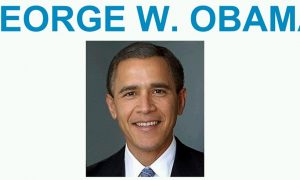 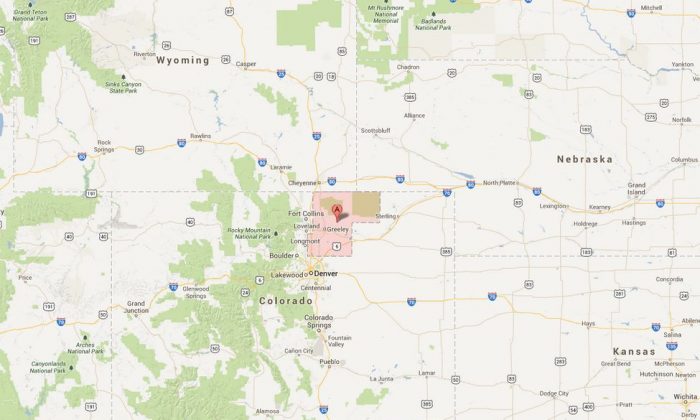 A Google Maps screenshot shows the location of Weld County in Colorado.
US

Mixed Reaction After Colo. Officials Talk About Seceding From State

FORT COLLINS, Colo.—As some northern Colorado officials talk about seceding from the rest of the state, not everyone is rolling their eyes.

Republican Rep. Cory Gardner of Yuma told The (Fort Collins) Coloradoan that he can’t say how he’d vote if his home county decided to take a secession vote to create a 51st state called North Colorado.

But in a story published Friday, Gardner said he doesn’t blame his neighbors in Weld County for wanting to withdraw from the state.

“The people of rural Colorado are mad, and they have every right to be,” Gardner said. “The governor and his Democrat colleagues in the statehouse have assaulted our way of life, and I don’t blame people one bit for feeling attacked and unrepresented by the leaders in our state.”

Gardner was responding to an attempt by three Weld County commissioners to pursue secedingfrom the rest of Colorado. The commissioners pointed to new laws that limit gun rights and hike renewable energy standards, saying other rural northeastern Colorado counties have expressed interest in creating a new state.

“Northern and Northeastern Colorado and our voices are being ignored in the legislative process this year, and our very way of life is under attack,” said Weld County Commissioner Sean Conway.

County officials would have to refer questions to voters by Aug. 1 to make the November ballots. If voters choose to secede, the Legislature and the governor would have to agree, and the secessionists would then have to petition Congress to create a new state.

Some northern Colorado neighbors rolled their eyes at the secession talk. Larimer County officials told The (Loveland) Reporter-Herald for a story published Friday that they consider the secession proposal a joke.

“I think this is the stupidest thing I’ve seen in a long time,” Johnson told the newspaper. “It’s hard to believe that this isn’t the dumbest thing I’ve heard of, certainly for this year.”

A spokesman for Democratic Gov. John Hickenlooper tried to play down the rural-urban divide in an interview with The Coloradoan.

“Background checks on gun sales, increasing renewable energy and supporting responsible development of oil and gas are popular with rural and urban voters,” Eric Brown said. “Not everyone agrees, of course. But we keep trying.”