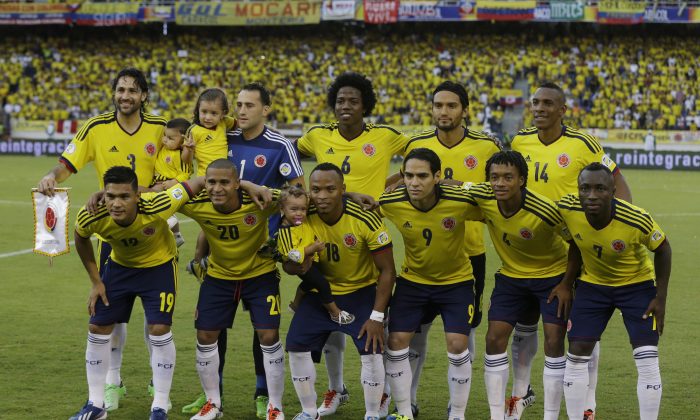 Kick-off is scheduled for 7 p.m. CET at Mini Estadi in Barcelona, Spain.

The game will be live streamed via Caracol TV and Fox Ports Cono Sur in Colombia, where it will be streamed for many of the South and Central American countries.

The game will be live streamed via beIN Sports Arabia 15 HD in Tunisia, where it will be streamed for the rest of the Middle East as well as some African countries.

The game will also be broadcast on Sport TV2 in Portugal; K +NS in Vietnam; beIN Sports Max 3 in France and Andorra; and ESPN in Brazil.

Colombia has won twice and gotten two draws in its last four game. It last played a game in November.

Tunisia hasn’t played since November 17, when it was knocked out of World Cup qualifying by Cameroon. Before that it had won once and gotten in three draws.

Colombia is heavily favored to win the game.

Colombia, though, is without star star Radamel Falcao, who underwent knee surgery in January.