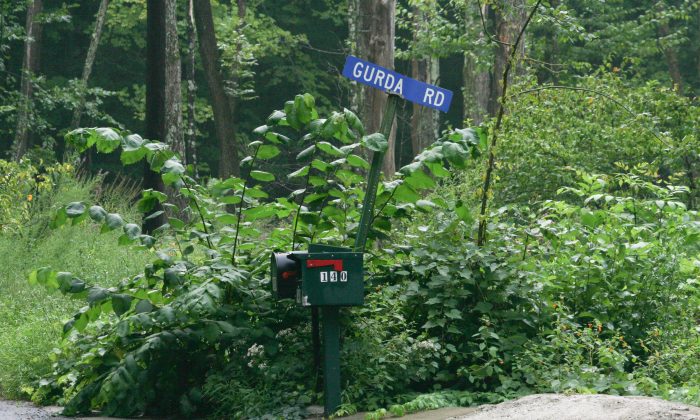 DEERPARK—Town Supervisor and Republican Party Chairman for Deerpark Gary Spears has said he is filing challenges with the Orange County Board of Elections against 30 Democratic voters who live at the same address. According to the head of an organization headquartered at that address, there is less here than meets the eye.

Spears told the Times-Herald Record, “We noticed there were 30 new registrants at the same address, and all the alarms went off.”

The address in question is 140 Galley Hill Road, which county records list as a three-bedroom home. The implication of Spears’ complaint is that some of those listed at this address might not really live there.

Jonathan Lee, the President of Dragon Springs, a Falun Gong community that lives at 140 Galley Hill Road, said, “The confusion is about the single-family house. In fact, Fei Tian College, which has a dorm for its students, uses this address.”

“As a religious organization we try to stay away from politics as much as we can,” Lee said. “We have no control over who votes or who wants to vote or whether they vote Democrat or Republican. We cannot discourage or encourage people to vote. We are not endorsing any parties. We never endorse any party or candidate and do not have any political affiliation. And we don’t want any campaign taking place on campus, on our grounds.”