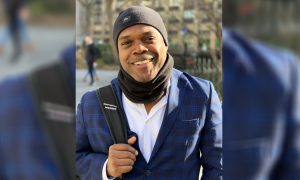 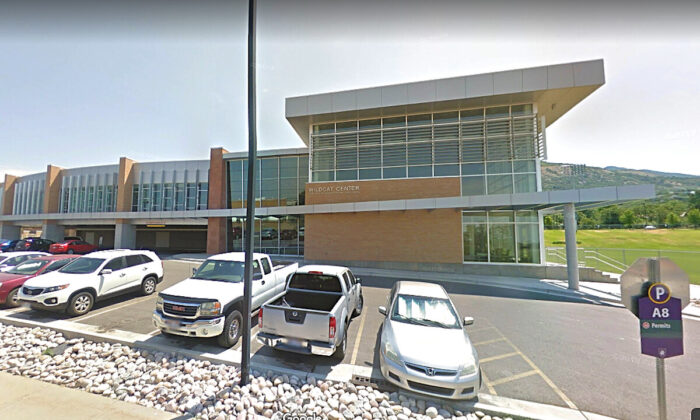 College Debate Professor: ‘Science Is a Projection of White Fantasies’

A debate activity at Weber State University in Utah recently stirred controversy after a student recorded and shared audio recordings of statements made by the instructor, including “space is not real” and “science is a projection of white fantasies.”

“Our argument will be that space is not real. It’s not real. Science, technology, it’s all fake. It’s a projection of white fantasies that has worked to control our interpretation of how the world works,” says the debate coach, whom the Weber student, Michael Moreno, claims to be Ryan Wash, a two-time national debate champion. “None of us have had the privilege of going to space to verify that there’s these stars and these galaxies and these planets.”

Moreno, who posted a video earlier this year that showed him being disqualified in a debate because he quoted Ben Shapiro and Jordan Peterson, made a lengthy video that consists of audio excerpts of his debate professor making arguments which he believes are “abhorrently anti-white and anti-academic.”

In the video, Moreno can be heard asking the instructor how he would account for black astronauts who have shared their experiences of being in space. “What black astronauts have been to space?” the professor replied.

Meanwhile, Weber State University released multiple statements, saying that some members of the school’s campus community have received messages that are “discriminatory harassing or threatening” as a result of the video being shared broadly.

“On Oct. 26, a link to a YouTube video was shared on several Weber State University social media channels and other sites. The video in question was created by a current Weber State student, who shared audio excerpts he recorded of the debate coach and students over multiple hours of a pre-semester debate activity. During this exercise, the faculty member and participants explored and critiqued strategies for debating controversial issues and were recorded without their knowledge.”

The statement acknowledged that the video had been shared on social media and had stimulated a wide range of responses from viewers.

“At the heart of this complex debate are three fundamental values: American higher education’s unwavering commitment to academic freedom, an individual’s right to freedom of expression, and Weber State’s dedication to creating a welcoming and inclusive environment,” reads the statement.

“As an institution of higher education, Weber State has a responsibility to learn all the details involved. No one benefits from a hastily reached conclusion.”