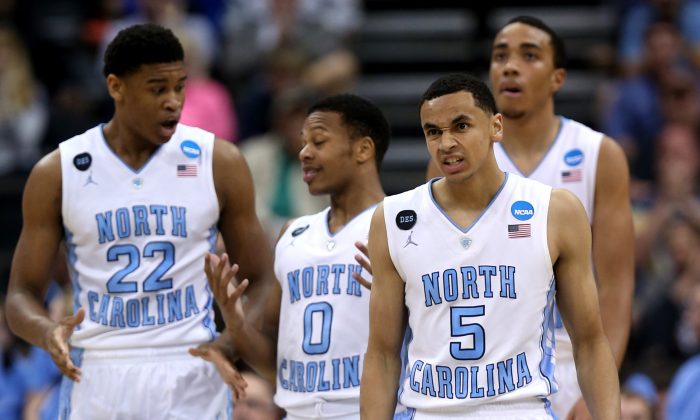 College basketball finally tips off this week and there are a couple of changes to know about for this season.

For one thing, the shot clock has been reduced from 35 seconds to 30. Why not reduce it all the way to 24 like the NBA? Who knows, but it’s at least closer to what the NBA uses.

How will this impact the game? Scoring was down last year and the NCAA is simply trying to up the pace a bit. Obviously, quicker shots mean more possessions and a faster pace of play. Teams that are deliberately slow like Wisconsin and Virginia will have to speed things up a bit on offense, but they still know how to play good defense.

The second area is how the physical part of the game will now be refereed. Namely in the post, basketball has turned into more of a strength match than anything else—a way it wasn’t meant to be played. (By the way, we can all thank Pat Riley’s Knicks teams of the 1990s that successfully took physical defense to a new level for this. Without it, offenses would still be free-flowing like they were originally intended.)

This is supposed to be outlawed this year but it will be a tough initiative for the referees to undertake. Why? It was stressed a couple of years ago, and the result was a lot of fouls at the beginning of the season—no one really adjusted their play—and by the time January rolled around, the new rules were soon forgotten.

Now that that’s out of the way, here are the five best bets to win it all:

The Jayhawks return a lot of talent from a team that won their 11th straight Big 12 title and were awarded a No. 2 seed in the NCAA Tournament. Senior forward Perry Ellis and junior point guard Frank Mason should carry this team pretty far. Another great freshmen class—highlighted by five-star power forward Check Diallo—should complement the upper-class core of players.

Why the Big 12 Shouldn’t Be Worried About the CFP

The Terrapins became instant contenders for the 2016 title when sensational freshman guard Melo Trimble decided to return for his sophomore season. Fresh off a 28–7 season—Mark Turgeon’s fourth as coach—the Terps should be favored to win the Big Ten and advance to their first Final Four since winning the 2002 title.

It’s almost a given that Kentucky—even after losing four lottery picks, both Harrison twins, and center Dakari Johnson—will reload and be contenders yet again under John Calipari. In Calipari’s six years with the Wildcats, they’ve advanced to the Final Four four times, while posting a pair of 38-win seasons, and winning the recruiting war nearly every year. This year’s class is ranked second with five-star center Skal Labissière the main get.

Can Too Much Talent Hurt You? Ask John Calipari

While the NCAA’s investigation into North Carolina’s athletic department resulted in a recruiting disadvantage for Roy Williams’s squad, they still return 9 of their top 10 players (save for J.P. Tokoto) from last year’s Sweet-Sixteen team that lost to eventual runner-up Wisconsin. Williams has won a pair of titles with the Tar Heels—with upperclassmen-led teams like this one—and as soon as senior point guard Marcus Paige’s broken hand heals, they’ll be ready to make it a third.