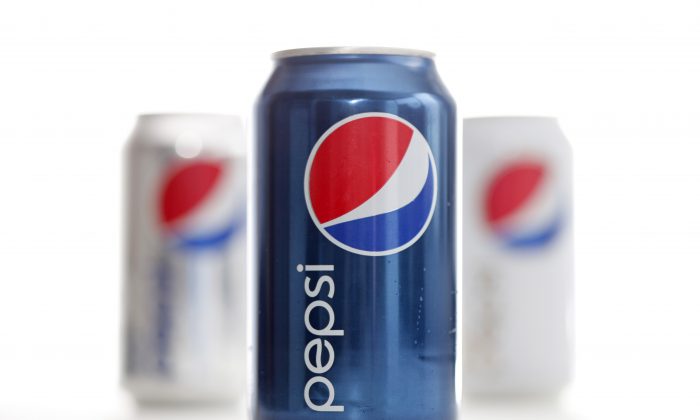 A report that’s going around is claiming Coca Cola and Pepsi are being used as “pesticides in India,” but it’s unclear if it is effective.

On Tuesday, an article–citing a report from 2004–reiterates claims that some Indian farmers uses the soft drinks to deal with pests.

“For farmers in the eastern Indian state of Chhattisgarh it is cheaper than pesticides and gets the job done just as well. The product? Pepsi or Coca-Cola,” a BBC report from 2004 reads. “Agricultural scientists give them some backing – they say the high sugar content of the drinks can make them effective in combating pests.” The Guardian also reported on the phenomenon, saying that “instead of paying hefty fees to international chemical companies for patented pesticides, they are reportedly spraying their cotton and chilli fields with Coca-Cola.”

However, it’s unclear if the method is actually effective as there is no concrete data on the practice.

Coca Cola has disputed the claims.

“Soft drinks do not act in a similar way to pesticides when applied to the ground or crops. There is no scientific basis for this and the use of soft drinks for this purpose would be totally ineffective,” the company said in a statement at the time.