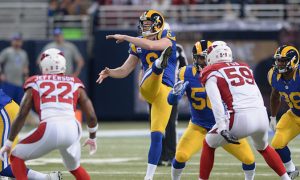 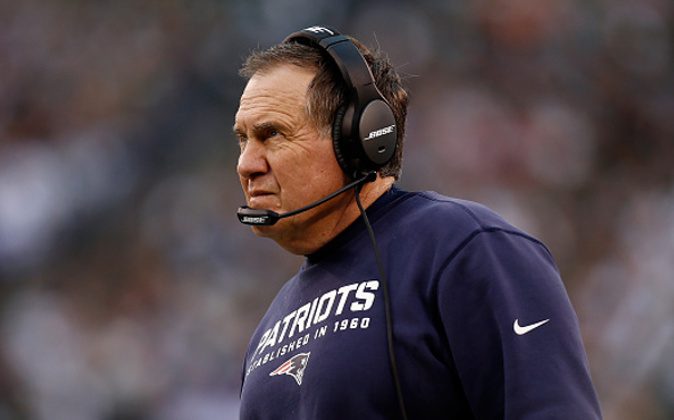 during their game at MetLife Stadium on December 27, 2015 in East Rutherford, New Jersey.
NFL

There have been many reactions after Patriots special teamer Matt Slater elected to kick-off to the Jets to begin the overtime period in NFL Week 16.

Because Slater looked so confused, some initially speculated that Slater made a mistake. However, in post-game interviews, Slater confirmed that to kick the ball off was the order given to him. The confusion stemmed from the fact that he thought he could choose which side to kick.

Today, Belichick himself addressed the decision in a press conference. His response to why he did it?

“We thought that was the best thing to do.” – Bill Belichick on decision to kick off in OT

In typical Belichick fashion, no elaboration was provided.

Consequently, there have been many reactions. Those who thought Slater looked notably confused raised the possibility that Belichick was covering up for his player’s blunder.

One reason for the move is that the Patriots offense was battered by injuries and not at full strength; really, their 4th quarter drive was their only competent spurt of offense all game. Meanwhile, the Patriots defense was able to get some stops on the Jets in the 4th quarter. Belichick was simply playing a field position game, a decision that was notably successful in a game against the Broncos in 2013. With that in mind, Belicheck’s decision to kick off wasn’t entirely crazy.

And perhaps this was the case. Either way, there surely was some kind of reasoning behind it. As reported by ESPN Patriots reporter Mike Reiss, Belichick later said:

After fielding a few questions on OT coin toss, Bill Belichick opines, “Seems much ado about nothing … What are we talking about here?”

As for the city of New York, they seem to have no qualms with Belichick’s decision:

Similarly, the New York Jets team takes Belichick’s reasoning in stride. In response to Belichick’s declaration that it “was the best thing to do”:

Lastly, no reaction compilation is complete without your conspiracy theorists. The Pittsburgh Steelers against the Ravens on Sunday, but before then, they were looking mighty scary. Therefore, some speculate, perhaps half-jokingly, that the Pats threw the game to shun the Steelers and facilitate a team like the Jets, who they are much more familiar with.