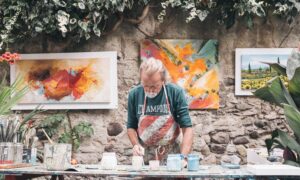 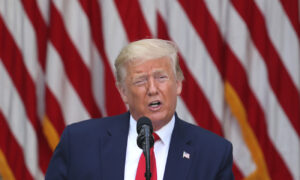 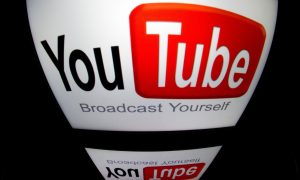 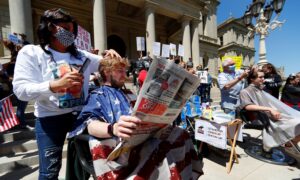 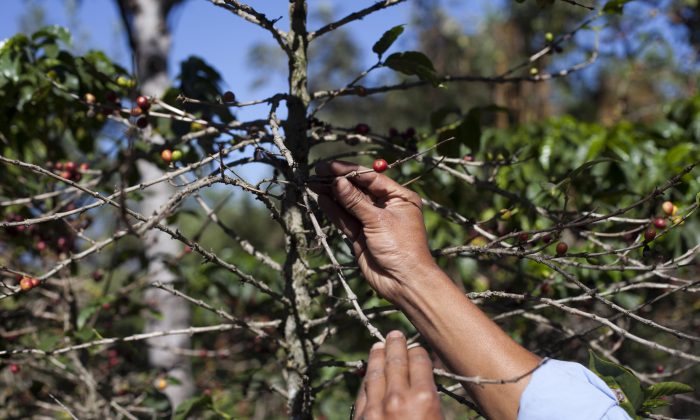 Coffee rust fungus is causing problems for farmers in Central America, rising prices around the world. In this Feb. 9, 2013, file photo, small coffee producer Hector Perez show coffee beans damaged by the roya fungus in San Gaspar Vivar, Guatemala. The U.S. government is stepping up efforts to help Central American farmers fight a devastating coffee disease _ and to keep the price of your morning cup down. A fungus called coffee rust has already caused more than $1 billion in damage across the Latin American region. It is especially deadly to Arabica coffee, the bean that makes up most high-end, specialty coffees, and it is already affecting the price of some of those coffees in the United States. (AP Photo/Moises Castillo, File)
US

Coffee rust fungus is causing problems for farmers in Central America, rising prices around the world, according to reports.

The Associated Press is reporting that coffee rust has already caused more than $1 billion in damage across Latin America, being particularly harmful to Arabica coffee, which is considered more high-end.

The damage done by the fungus is already spiking prices of certain coffees in the U.S.

“We are concerned because we know coffee rust is already causing massive amounts of devastation,” Raj Shah, head of the U.S. Agency for International Development, told AP. He said that the  Texas A&M University’s World Coffee Research and his agency will partner up to eliminate the rust fungus.

The chief concern is to protect the small farms overseas because if farmers lose their source of income, it will cause more poverty and will likely increase drug trafficking.

“If you frame this in terms of everyone that is connected to the economics of coffee, it’s a very serious problem,” Roberto de Michele, a specialist at the Inter-American Development Bank, told the New York Times.

According to The New York Times,  a farmer, Román Lec, lost half his crop to the fungus. “There are nights when you cannot sleep, thinking how to pay back the money,” said  Lec.