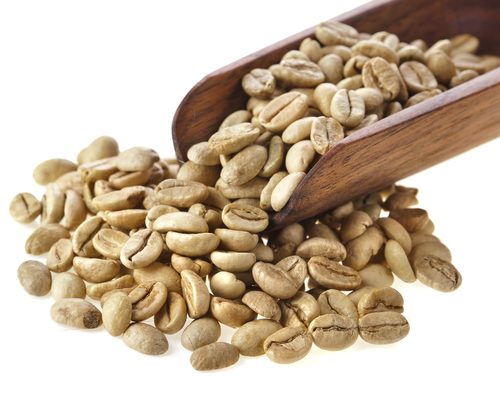 Raw coffee beans, which can now be turned into fresh coffee in about 12 minutes with the push of a button. (Shutterstock*)
Tech

Coffee Roasting, Grinding, and Brewing at the Push of a Button

Passionate coffee drinkers can now brew ultra-fresh coffee starting with raw beans with the push of a button.

Berlin-based Bonaverde has developed a new machine, priced at $300, that the company says is the world’s first to perform all three coffee-making processes–roasting, grinding, and brewing–turning raw beans into fresh coffee automatically.

The Bonaverde can produce about 12 cups of coffee in 12 minutes. Additionally, it can be customized to suit personal taste preferences.

The Bonaverde team has developed 135 prototypes over the past two years to finally come up with a workable model. It sought crowdfunding through Kickstarter and has already successful raised $681,461, far surpassing its $135,000 goal.

Bonaverde also plans to serve as an online marketplace, connecting coffee farmers to customers. According to Bonaverde, this can encourage farmers to sell high quality coffee beans to the customers quickly and directly and avoid unnecessary middlemen.

A similar crowdfunding coffee machine project, iCoffee by Bruce Burrows, describes its product as the world’s first coffee maker with “SteamBrew” technology. It uses the steam produced during brewing to turn, tumble, and spin the grounds “to reveal more surface area and completely extract all the oils,” according to the machine description.

Though its crowdfunding campaign on Indiegogo was unsuccessful, raising only $22,406 of its $100,000 goal, the product is available for purchase.