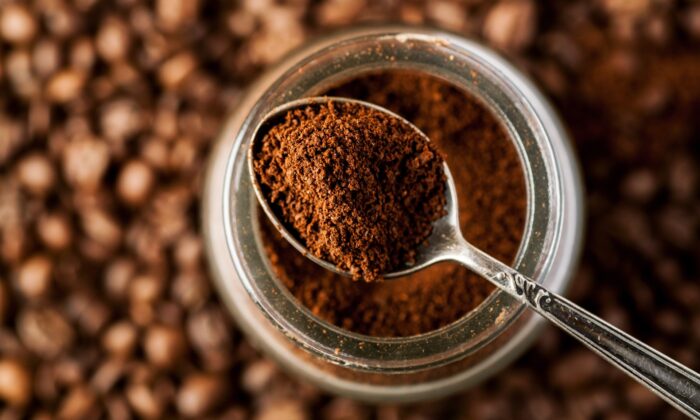 Coffee prices had their best year in a decade, climbing more than 76 percent and making the bean the top-performing commodity of 2021. Can coffee brew up more gains in 2022?

Like other assets over the past year, the supply chain squeeze and fierce simultaneous global demand have played notable roles in coffee’s boom. But other aspects have supported prices too.

Last month, the weather changed as drought conditions significantly affected many of the South American nation’s crops, including coffee, corn, and soybeans.

That led Conab, Brazil’s national supply chain company, to slash its official estimate for the 2021–2022 season by approximately 2 million bags to a four-year low of 46.9 million bags, down 25.7 million from last year. In addition, arabica output is forecast to fall to a 12-year low of 30.7 million bags, while Robusta production is projected to climb to a record high of 16.1 million bags.

Consumers are more likely to find arabica in their morning lattes, while Robusta is typically used in blends.

In addition, the Coffee Exporters Council of Brazil (pdf) warned that it has found it challenging to garner bookings for containers and vessels. When exporters set up bookings, they regularly experience loading postpones from shipping firms.

However, one of the world’s largest coffee traders is predicting a bullish 2022–2023 coffee crop.

The Brazilian unit at Ecom Trading told Bloomberg that greater production, buoyed by above-average rainfall in the home stretch of 2021, could help refill depleted domestic inventories and pare prices.

Whether this will be enough to trim the global deficit of 5.2 million bags remains to be seen. Experts purport that coffee production can typically take up to two years to fully respond to price changes—high or low.

“While production was relatively unaffected by COVID and there is still uncertainty about any potential demand growth in 2021, we believe sales of green coffee have been faring better than expected because coffee was directly impacted by the scarcity of container availability in 2021, leading companies to over-purchase in order to guarantee production and sales,” Rabobank analysts wrote.

But there could be a couple of wild cards in the tight global coffee market.

Ethiopia is on the brink of a civil war, with government forces fighting with Tigray rebels on the streets. This could hurt production efforts in the world’s fifth-largest exporter of arabica coffee.

Vietnam, the second-largest producer of Robusta coffee on the planet, has witnessed a notable increase in COVID-19 infections. This has resulted in reports that officials are considering heightened public health restrictions, something that could impact output for a broad array of commodities.

Hoarding has also become a serious issue in many coffee-growing countries. The U.S. Department of Agriculture (USDA) (pdf) has noticed coffee farmers failing to meet their pre-agreed contracts on the physical market.

“The three largest arabica producers, Brazil, Colombia, and Ethiopia, are experiencing increased rates of default, where farmers fail to deliver coffee at agreed-upon prices so they can attempt to re-sell at current higher prices,” the USDA noted in a recent report.

But what does all this mean for consumers who need their morning cup of java?

Several U.S. importers, such as Starbucks, are hedged for the rest of the year to handle wider price fluctuations. However, J.M. Smucker, which controls the Dunkin’ and Folgers coffee brands, says that rising costs caused by supply chain interruptions could affect the company’s operations.