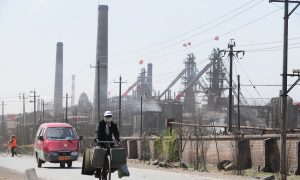 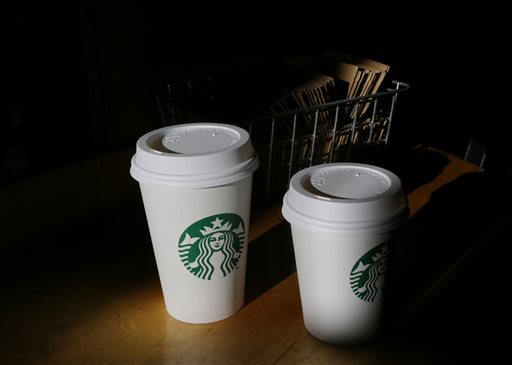 Drinking a cup of caffeinated coffee significantly improved blood flow in a finger, found the study of 27 adults.

Researchers in Japan, led by Masato Tsutsui, cardiologist and professor in the pharmacology department at the University of the Ryukyus, found that people who drank a cup of caffeinated coffee had a 30 percent increase in blood flow over 75 minutes.

“This gives us a clue about how coffee may help improve cardiovascular health,” Tsutsui said in the study announcement.

“The study adds to a growing body of research about coffee, the world’s most widely consumed beverage,” according to the American Heart Association, which published the study announcement. “Previous studies showed that drinking coffee is linked to lower risks of dying from heart disease and stroke, and that high doses of caffeine may improve the function of larger arteries.”

Tsutsui said it’s unclear how caffeine works to improve the function of small blood vessels, but that caffeine may open up the vessels and reduce inflammation.

“If we know how the positive effects of coffee work, it could lead to a new treatment strategy for cardiovascular disease in the future,” he said.

On the other hand, cardiologist Vincent Bufalino, a spokesman for the heart association and senior vice president for the Advocate Cardiovascular Institute in Chicago, told USA Today: “It’s hard to come to broad-based scientific conclusions based on this one small study. The research is limited to one cup of coffee.”

“Small amounts of coffee may have a benefit, but a higher consumption of coffee definitely raises blood pressure. It definitely raises heart rate, and it makes you more prone to heart palpitations,” Bufalino added. “We see that every day in terms of the use of caffeine in patients. A lot of people sense that a cup of coffee gives them a lift but too much can have negative effects.”