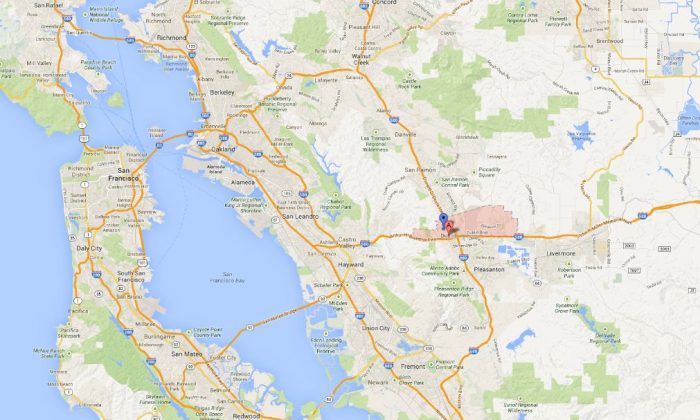 Cody Hall, 18, Charged With Murder After Bragging on Twitter

Cody Hall, 18, was charged with murder for killing a woman who was biking, but it is believed he is the first person to get charged after making a tweet.

Hall allegedly hit two cyclists while he was going more than 80 miles per hour in a 40 MPH zone, but police found that he boasted driving fast on Twitter, so they upgraded the charges from manslaughter to murder, reported The Associated Press.

Cody Hall, of Pleasanton, is being held without bail after he was charged Wednesday, reported AP. The victim in the case is 58-year-old Diana Hersevoort.

He allegedly hit Hersevoort and her husband, who were biking in Dublin on June 9. Her husband only suffered a broken arm, but Hersevoort died on the scene.

According to the Daily Mail, he tweeted “live fast die young” and “come on a death ride with me.” These messages were sent months before he hit the two.

He also bragged about speeding at 140 MPH on Interstate-5, while referring to his car as a “death trap.”

Brian Welch, a supervisor of the homicide unit in Santa Clara County, said that fatal crashes with murder charges involve a driver who was recklessly fleeing police or fatal crashes where a driver was drunk with previous convictions, according to the Oakland Tribune.

He suggested he has never heard of murder charges resulting from postings on a Twitter feed.

“The challenge in these situations is proving that your defendant is the person who posted the statement,” he told the paper.

Locals who read the Pleasanton Patch alerted police of the teen’s Twitter feed after the crash.

“As reckless and inexcusable as this young man’s actions were, please keep in mind he did not go out on the road that day planning to kill someone, it was a complete accident. His actions have horrific consequences and he will have to pay,” user “Ken Mo” wrote. “But to all of you who continue to denounce him I don’t think you realize this could have easily been your own kid. It was a stupid teenage mistake that SO many high schoolers make, many just luck out and never hurt anyone.”