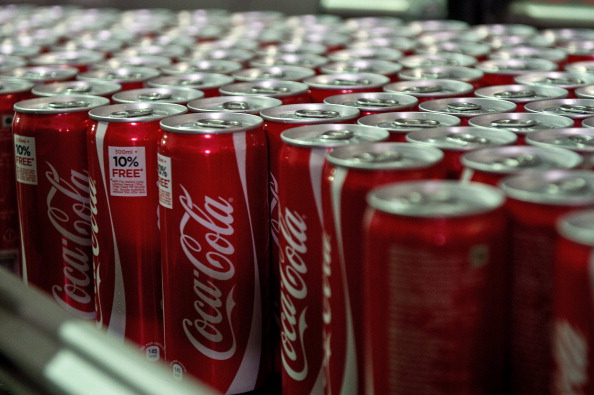 An article saying Coca-Cola recalled 2 million bottles that say “Share a Coke with Michael” because there’s dirt in them is fake.

The hoax report was posted on Empire News, a self-described “satirical” website.

“Coca-Cola spokesperson Gabriella Sanchez announced in an impromptu press conference this morning that the iconic cola company is urgently recalling all twenty-ounce size bottles of the drink with the name ‘Michael’ on them due to “compromising of ingredients”. She went on to say that several customers had returned their drinks to stores and/or called the Coca-Cola customer service hotline after noticing their personalized bottles, with the name ‘Michael’ on them, had an odd taste,” it reads.

It quotes a not-real spokesperson as saying: “Our investigation and research found a disgruntled employee, who is not being named due to criminal investigation, had been adding literal top soil – dirt – into her batches. If consumed, these bottles of cola are not necessarily considered dangerous so there is not cause for panic.”

According to a disclaimer, Empire News should not be taken seriously.

“Really?? They contaminate the soda that a person buys for $1.59 and Coke wants everyone to send the remaining soda back to the Coke plant at the customers cost ( spending over $2 more for shipping it back) to get a gift certificate to purchase another 20 oz bottle of Coke in a store that doesn’t sell Pepsi,” one person wrote on Facebook.

Added another: “If i get one im keeping it. Bet it will be worth money 10 years from now.”