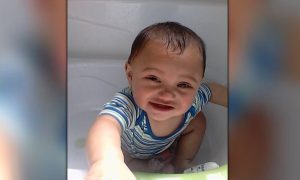 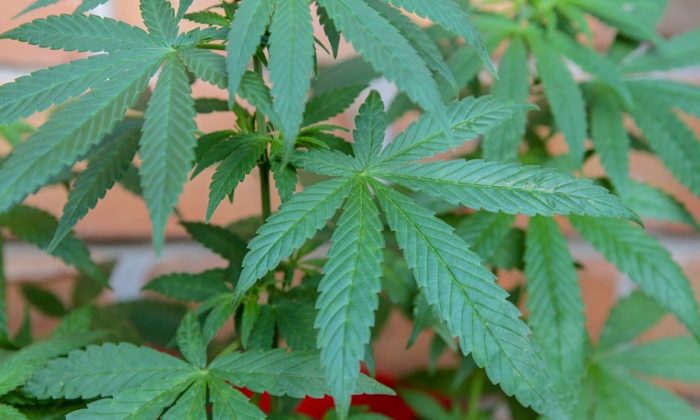 Heir to the Coca Cola fortune, Alkiviades “Alki” David, was arrested at the Caribbean Island of St. Kitts with cannabis worth $1.3 million, 5,000 plants, an unknown number of seeds, and other cannabis-related products on May 9.

He was arrested along with his business partner and billionaire, Chase Ergen. The duo was traveling with actor Jonathan Rhys Meyers on a private jet, according to Daily Mail.

David, 50, is a Greek billionaire with a net worth of $2.8 billion. He’s a member of the Leventis family and a major stakeholder in the Leventis-David Group which owns Coca-Cola Hellenic bottling plants in 28 countries.

“Jonathan Rhys Meyers’ mother-in-law and wife were cavity searched. We left the airport after the search but were then arrested after trying to leave the island a few days later,” David told Daily Mail.

The Royal St. Christopher and Nevis Police Force said David was detained by the Anti-Narcotics Unit at the RLB International Airport on three warrants.

“David was charged for Possession with Intent to Supply, Possession of Controlled Drugs and Importation of a Controlled Drug into the Federation. This was in relation to an investigation launched on May 7, 2019 into the circumstances surrounding material suspected to be cannabis on a private aircraft,” said a release by the police on Facebook.

David appeared at the Basseterre Magistrate Court on May 10 and was released on a cash bail of $30,000. He had to submit all his travel documents and was ordered to report to Frigate Bay Police Station daily.

He is expected to next appear at the Basseterre Magistrate Court on Tuesday.

Fox News reports that the cannabis was meant for a new legal business in the region.

David told St. Kitts and Nevis Observer, a local media that he had a handshake deal with four farmers on St. Kitts who were cultivating 500 acres of land together.

Ergen was arrested after a few days for possession of drugs David said were medicinal ketamine and were his medication. He called Ergen’s arrest a “set up.”

“This was his medication for bipolar. He was talking to Prime Minister Harris when he was suddenly arrested. He is going into his second night behind bars,” said David.

Media reports say that David and Ergen’s legal team have arrived from the United Kingdom and they “will be filing lawsuits against PM Harris and the government this week.”

St. Kitts Lawyer Dr. Henry Browne said that in general the possession of cannabis seeds is legal but the growing of plants is illegal.

“The mere possession of marijuana seeds is not a crime,” said Dr. Browne. “What is a crime is to have the seeds and to come to an agreement to plant the seeds. Planting the seeds for the purpose of cultivation is a crime.”

“It is also illegal to conspire to plant or cultivate marijuana. Having agreed to take a step towards cultivation of marijuana, you have created an offense,” he said.

Prime Minister Dr. Timothy Harris office issued a press statement which didn’t mention any specific names but said: “Non-nationals would not be permitted to secure advantages over nationals as we set about to build out a marijuana industry.”

According to the local media, the statement added that “the government has not granted any license to anyone to import plants or seeds into the Federation and that [the] administration has not had any conversation with any foreigner about setting up businesses to trade in cannabis.”