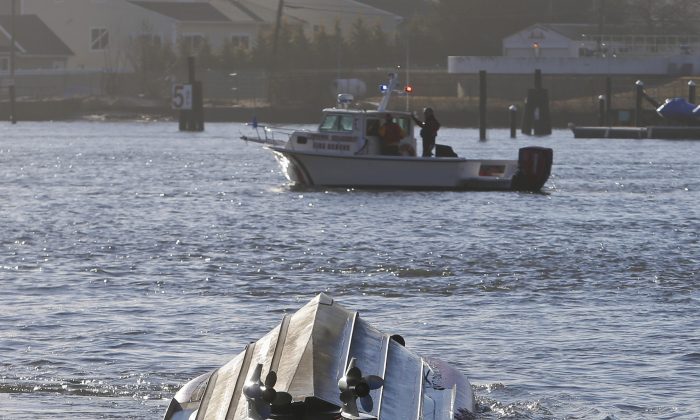 Coast Guard Searches for Man Who Fell From Cruise Ship

The U.S. Coast Guard says crews are searching for a Florida man who fell off a Carnival cruise ship near Cuba.

A Coast Guard news release says 23-year-old Brandon Paul went overboard from the eighth deck of the Carnival Victory at about 3 a.m. Wednesday. The ship was about 30 miles (50 kilometers) northwest of Pinar Del Rio, Cuba.

Cruise ship crewmembers launched a search boat and contacted the Coast Guard, which directed a search plane and cutter to the area.

The cruise ship remained at the scene to help with the search. Cuban authorities also were assisting.

The Miami-based ship was traveling between Key West and Cozumel on a four-day cruise.