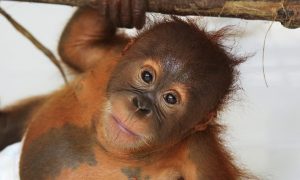 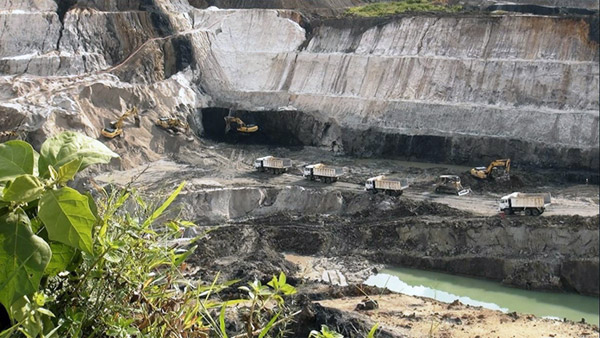 Coal Mine Has Heavy Impact in Indonesia-Borneo

This article was originally written and published by Loren Bell, a contributing writer for news.mongabay.com. For the original article and more information, please click HERE.