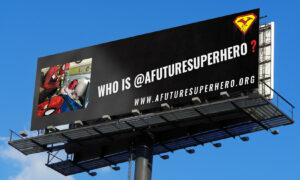 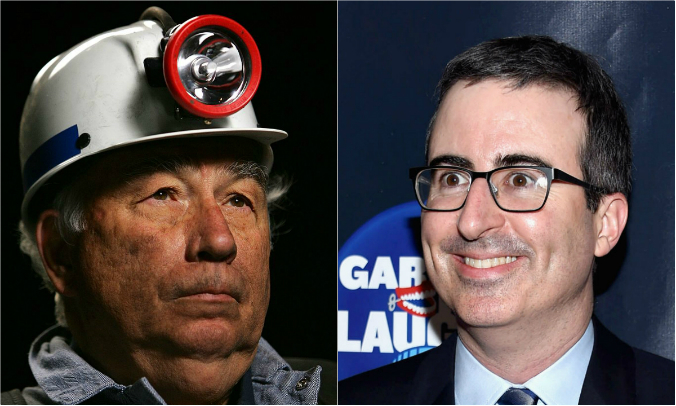 A coal company owner is suing John Oliver, HBO, Time Warner, and the writers for “Last Week Tonight” for defamation, according to the Daily Beast.

Robert E. Murray, owner of the country’s largest privately owned coal company, Murray Energy Corporation, filed a lawsuit on Wednesday asserting that John Oliver and his writers “executed a meticulously planned attempt” to assassinate the character and reputation of Murray and his companies.

“Last Week Tonight” aired on Sunday with an episode which claimed that Murray did not do enough to protect his workers.

HBO decided to stand by John Oliver and his writers.

“We have confidence in the staff of Last Week Tonight and do not believe anything in the show this week violated Mr. Murray’s or Murray Energy’s rights,” the cable network said in a statement provided to Huffington Post.

At the heart of Murray’s complaint is the assertion in the episode about a collapse at Murray’s coal mine in Utah that killed nine people. The show cited a government report that claimed that the collapse happened because of unauthorized mining practices.

Will Clean Coal Play a Big Role in America’s Future?

In the episode that aired this Sunday, Oliver makes a number of unsubstantiated claims, including calling coal “environmentally catastrophic.”

Although Oliver did not cite any data to support the claim against coal, the Data from the Environment Protection Agency shows that air pollution trends in the United States have declined across the board over the past half century—meanwhile the U.S. uses more fossil fuels than ever before.

Oliver also briefly flashed a graph showing that coal mining has declined since the 1920s, without mentioning that the industry grew significantly before former president Barack Obama’s presidency, largely due to clean coal technology.

Obama was a vocal supporter of clean coal technology, but turned against it once he took office, famously stating his policies would “bankrupt” coal companies. During his presidency 83,000 jobs in the coal industry were lost and 400 mines shuttered.

President Trump has made a vow to bring back coal jobs.