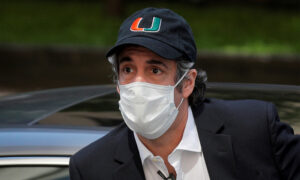 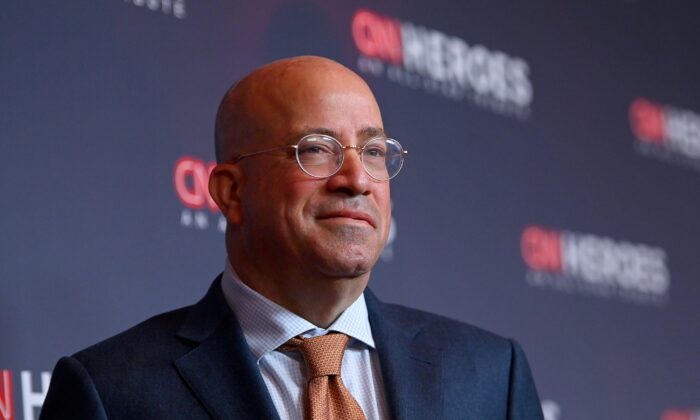 CNN President Jeff Zucker said he was “fond” of Donald Trump during the 2016 election, according to a phone call between him and then-Trump lawyer Michael Cohen leaked to and released by Fox News.

CNN and Fox are rivals.

The conversation, which was allegedly recorded on March 10, 2016, shows Zucker expressing a familiarity with Trump and Cohen.

“I’m very conscious of not putting too much in email, as you’re a lawyer, as you understand. And, you know, as fond as I am of the boss, he also has a tendency, like, you know, if I call him or I email him, he then is capable of going out in his next rally and saying that we just talked and I can’t have that, if you know what I’m saying,” Zucker said.

Portions of the audio were played during “Tucker Carlson Tonight” on Tuesday.

Zucker also floated a weekly show, saying it was one of a number of proposals he had to present to Trump.

Zucker told Cohen, who was later arrested and convicted of tax evasion and other charges, that he believed Trump would hold his own in an upcoming debate.

“He’s never lost a debate. And you know what? He’s good at this,” Zucker said, adding later some advice on how to deal with insults that would come from Trump’s rivals.

“You know what you should do? Whoever’s around him today should just be calling him a conman all day so he’s used to it, so that when he hears it from [Marco] Rubio, it doesn’t matter. ‘Hey conman, hey conman, hey conman.’ He thinks that’s his name, you know?” he said.

Cohen is scheduled to appear on CNN on Wednesday to promote his new book.

He is under home confinement.