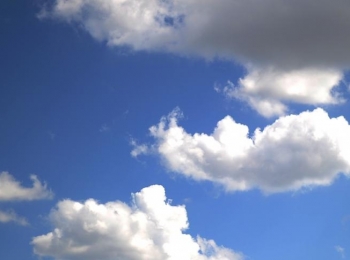 Mimi Li
View profile
Follow
biggersmaller
Print
Cloud computing is gaining traction as a useful service for workplaces as a large majority of business and government executives have said that they will use or are planning to use cloud computing in the near future, according to a survey conducted by consulting firm KPMG LLP.

KPMG polled 174 attendees of the Oracle OpenWorld 2010 trade show in September and found that 90 percent of executives predicted their organization would use cloud-based computing in the next two years, while 68 percent of middle manager respondents said the same.

“The survey results reflect wide acceptance of Cloud-based services among executives, who are increasingly recognizing the Cloud's strategic, business value,” said Steve Hill, KPMG's National Innovation Leader, in a press statement. “Those surveyed also said that experimentation will be required to fully understand the value of Cloud-based operations, and this approach, they noted, will bring challenges that need to be addressed.”

Cloud computing involves the use of resources on the internet, such as document or photo services and storage, instead of resources like software on one’s computer. Internet services are thus referred to metaphorically as the “cloud.”

Of the executives surveyed, 79 percent viewed cloud computing as a potential means towards cost competitiveness and 74 percent believed that cloud computing could reap long-term economic advantages.