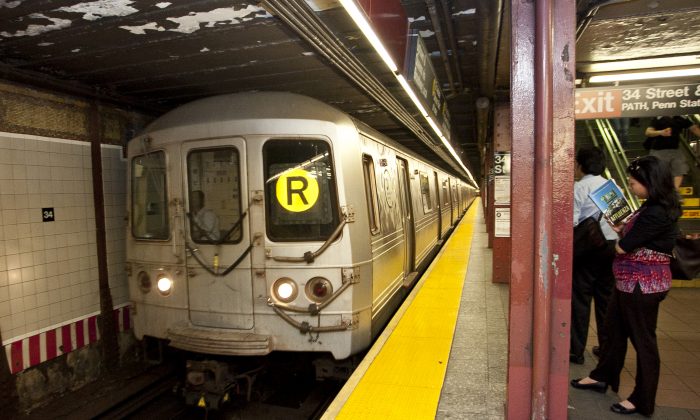 Clock Ticking for Solutions to R and G Train Shutdowns

New York City Council members are making a bid to head off anticipated problems from the shutdown of R and G trains for repair work.

On Thursday, June 27, elected officials and representatives from community organizations gathered at City Hall to ask for alternatives for the transportation crisis they fear the shutdowns will create.

A letter sent to the MTA and the city, signed by 17 state and city elected officials, is asking for a more comprehensive plan. So far, the only solutions provided have been shuttle trains and additional MTA staff to guide people.

The letter details a number of community-generated ideas for easing the transportation woes that are feared to arise from the train closures. Some of the ideas include running more trains, adding some buses and ferries, and expediting the expansion of the city’s bike-share program.

They are asking for a response, and viable solutions and alternatives by mid-July.