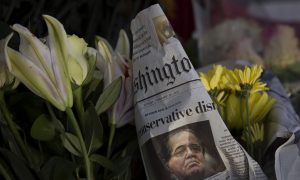 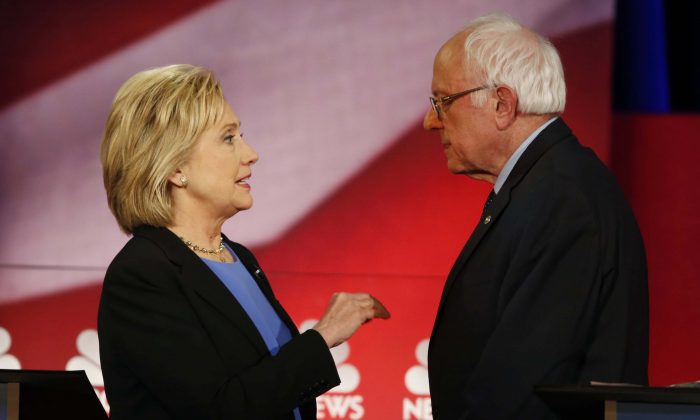 What might Americans and the world expect from a Hillary Clinton administration?

Her 2014 book, “Hard Choices,” in effect a 600-page campaign manifesto, says American foreign policy should be reoriented towards “smart power,” by which she means choosing the best combination of diplomatic, economic, military, political, and technological tools in any situation. She seems more committed than other recent presidents to reach out to her own civil society and those of other nations to build a world, as she puts it, with “more partners and fewer adversaries.”

Because Clinton gave blow-by-blow accounts of tough discussions with Chinese officials, particularly on human rights, “Hard Choices” was blocked from sale in China. Clinton appears likely to adopt a firmer approach than Obama with Beijing—one with “buy-in from our entire government, beginning with the White House.” She is clear-eyed about the nature of “state capitalism” and other features of governance in China, Russia, and elsewhere.

Hillary Clinton is clear-eyed about the nature of ‘state capitalism’ and other features of governance in China, Russia, and elsewhere.

On trade, she remains positive as a means of lifting families out of poverty around the world, but voices common concerns, including, “ending currency manipulation, environmental destruction, and miserable working conditions in developing countries.” She knows that millions of manufacturing jobs—including an estimated 20 million American ones—have disappeared during more than two decades because moving production mostly to Asia meant that decent wages and working conditions and abiding by essential norms on pollution could be avoided.

Clinton has positioned herself over many years as a quintessential American moderate, defender of the Universal Declaration of Human Rights and an “idealist realist” leader. She indicates eloquently how she thinks her country can, in Abraham Lincoln’s words, continue to be “the last best hope of earth.” She could also shatter what she has termed “the highest, hardest glass ceiling” and go on to become an excellent president.

All this, however, might well not happen now in 2016. The veteran senator from Vermont, Bernie Sanders, a self-described Democratic socialist known for pushing change on income inequality, college affordability, and criminal justice reform, is surging in both regional and national polls, with the Nevada caucus, South Carolina primary, and Super Tuesday fast approaching. He routed Clinton among most voter demographics in the recent New Hampshire primary as citizens delivered a resounding rebuke to the political establishment in both parties. He beat Clinton, for example, 60 percent to 38 percent among women voters.

Together we have sent a message that will resonate from Wall Street to Washington … that government belongs to all of the people.
— Sen. Bernie Sanders (I-Vt.)

Sanders noted after his victory: “Together we have sent a message that will resonate from Wall Street to Washington … that government belongs to all of the people.” On foreign policy, he indicated, “As president I will defend this nation, but I will do it responsibly… We cannot and should not be the policeman of the world.”

The soaring Sanders’ campaign uses both traditional and innovative strategies to reach voters and make them “Feel the Bern.” There’s “Bernie Bingo” for seniors who get a ride to the polls after enjoying the board game with youthful canvassers. “He’s got the working-class … he’s got the women … the young people,” they enthuse. Millennials are excited about Sanders because they believe in “sociocapitalism”—the expectation that businesses must have a charitable element and inclusive, responsible practices.

While it is still early in the primaries, Sanders’ victory over Clinton in New Hampshire has raised his supporters’ hopes that he could well become the party’s presidential candidate in November. “He’s the last chance to change our country.” “He is authentic, has integrity,” they extol, “and isn’t owned by Wall Street.”

Above all, Sanders is seen as challenging the status quo; he appeals to those who feel the entire democratic system has broken down. To his followers, he stands courageously for low and middle income earners. He promises free college education, a reduction in student loans, universal health care, a reformed criminal justice system, and attacking climate change seriously. Refusing to accept campaign donations from corporations or billionaires, he has long insisted he won’t rely on super PACs in his bid to win the White House.

Although Clinton is still the front-runner for the Democratic nomination, she faces an increasingly formidable challenge from Sanders. The best outcome for the Democrats under these circumstances would presumably be for whichever candidate ultimately wins the nomination to persuade the other to become the vice-presidential nominee.