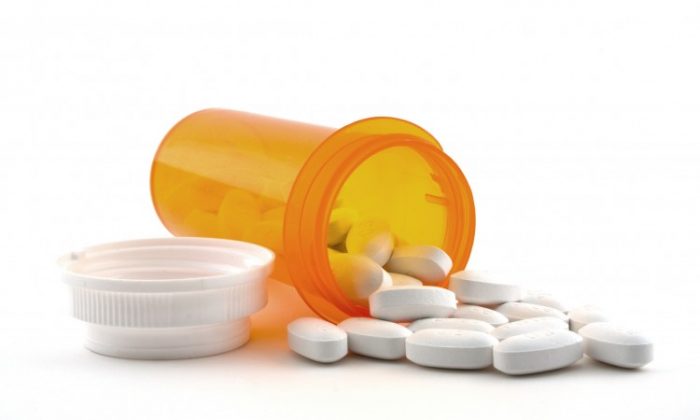 A study by Canadian researchers shows that many studies on breast cancer clinical trials are biased to show a positive result and downplay the side-effects. (Anand Soundarajan/Photos.com)
US

A study by Canadian researchers shows that a considerable number of published studies on breast cancer clinical trials are biased to show a positive outcome—even though the trial did not show the drug to have the intended benefit.

Of the studies evaluated, one-third showed bias in the reporting of the “primary endpoint”—the main test on whether the drug achieved the intended benefit—and two-thirds showed bias in reporting the side effects of the drugs.

Over half (59 percent) of the reports on trials that did not achieve their primary intended purpose used “secondary endpoints”—results that are not the main purpose of the study—to show the benefit of the drug.

“[S]pin was used frequently to influence, positively, the interpretation of negative trials by emphasizing the apparent benefit of a secondary end point,” wrote the researchers in the study, published last week in the Annals of Oncology journal.

The researchers also found that side effects are particularly underreported with studies that have shown a positive result (positive primary endpoint).

While noting that the pharmaceutical industry has become increasingly influential in clinical trial sponsorship, the study found no association between industry sponsorship and biased reporting of the effect of the drug or the side effects.

“[B]ias in the reporting of efficacy and toxicity remains prevalent. Clinicians, reviewers, journal editors, and regulators should apply a critical eye to trial reports and be wary of the possibility of biased reporting,” the study concludes.

“Guidelines are necessary to improve the reporting of both efficacy and toxicity.”