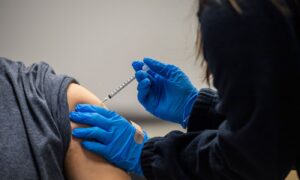 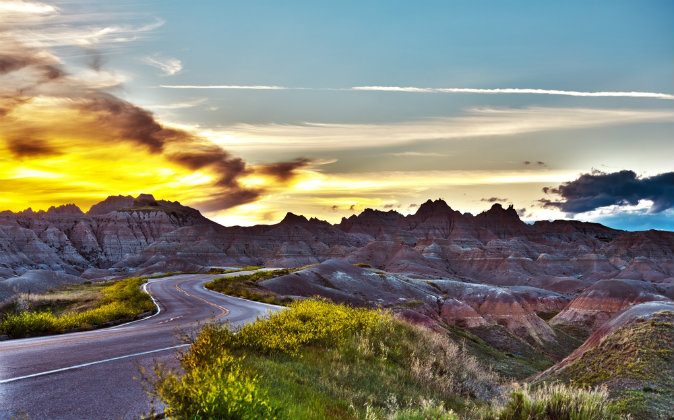 Badlands National Park via Shutterstock*
US

Three climate-related tweets sent out by Badlands National Park were deleted after they went viral on Twitter, sparking debate over whether the park was defying the Trump administration. It was later reported that a former employee took control of the account and began tweeting.

The South Dakota park posted tweets Tuesday that accurately quoted climate science data, including the current record-setting high concentrations of carbon dioxide in the atmosphere. President Donald Trump has called climate change a hoax, but he’s gone back on his statements, telling the New York Times his thoughts on the matter in December.

“I think there is some connectivity. There is some, something. It depends on how much,” Trump told the newspaper after he was elected. “It’s one issue that’s interesting because there are few things where there’s more division than climate change.”

The tweets were shared thousands of times, and the Democratic National Committee circulated the message by email with the subject line “Resist.”

The tweets came just three days after the Interior Department briefly suspended its Twitter accounts after the park service retweeted photos about turnout at Trump’s inauguration. The accounts were reactivated the next day.

The park service could not be reached for comment.

NBC News reported that a former employee at the park hijacked the account and posted the tweets.

“The pre-industrial concentration of carbon dioxide in the atmosphere was 280 parts per million (ppm). As of December 2016, 404.93 ppm.,” one deleted tweet read.

Another added, “Today, the amount of carbon dioxide in the atmosphere is higher than at any time in the last 650,000 years. #climate.”

The tweets disappeared at around 5:30 p.m. Tuesday.

White House Press Secretary Sean Spicer was asked about the social media freeze on Tuesday. “I don’t think it’s any surprise that when there’s an administration turnover, that we’re going to review the policies,” said Spicer.

The Department of Interior apparently broke the policies, he said.

“My understanding is that because they had inappropriately violated their own social media policies, there was guidance that was put out to the department to act in compliance with the rules that were set forth,” he added.