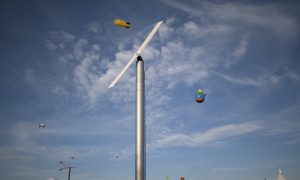 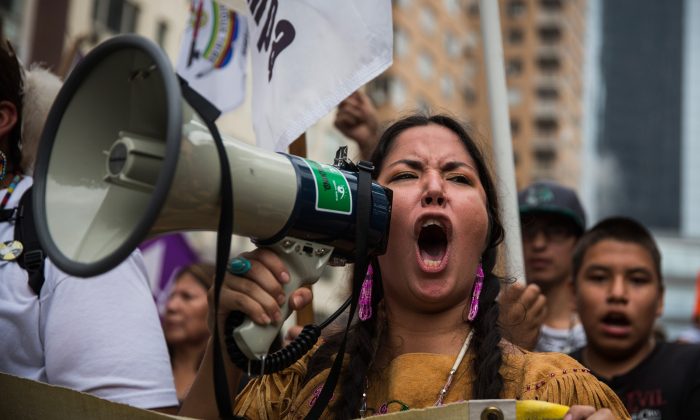 For purveyors of climate alarm, emotional displays of intolerance are increasingly crowding out reasoned argument. But remember the adage, “hate hurts the hater more than the hated.”

Consider President Obama. At the White House Correspondents’ Dinner on April 25, 2015, the president used the lighthearted occasion to shout at those who doubt his climate-change narrative. “It is crazy! What about our kids? What kind of stupid, shortsighted irresponsible bull,” said the president before a comedian jokingly cut him off.

The current elephant in the room for climate alarmists is the “pause” or “hiatus” in global warming.

The current elephant in the room for climate alarmists is the ‘pause’ or ‘hiatus’ in global warming.

Green activists have preached that the Earth’s temperature would rise steadily, leading to a global crisis. For the 1990s, their model predictions appeared plausible. But the rate of increase in global temperatures has slowed considerably since 1998, despite steadily rising levels of carbon dioxide emissions (the alleged cause of warming).

This was not supposed to happen. “Pauses as long as 15 years are rare in the simulations,” wrote Science Magazine scribe Richard Kerr. “Researchers agree that no sort of natural variability can hold off greenhouse warming much longer.” That was six years ago.

The pause is now the ever greater pause. And even if the global temperature increases to set new record highs, it will be by hundredths of a degree, well below the model-predicted increase. The “pause” is even more a discrepancy with the climate model. “95 percent of climate models agree: The observations must be wrong,” one climatologist humorously wrote.

By “confuse the public,” they mean question the sacred view that climate change will soon compromise the planet. In their view, scientists who contradict the doom-and-gloom climate narrative are a threat to the public and must be discredited as shills of industry.

Another specie of climate desperation leading to anger is exaggerated scientific speculation. In a remarkable display of illogic, Rep. Barbara Lee (D-Calif.) has managed to link global warming to prostitution—citing, of course, some study. She claims that global warming harms women in developing nations, forcing many into “situations such as sex work, transactional sex, and early marriage.”

It’s time for green activists and others to come back to Earth. Fossil fuels aren’t going anywhere.

It’s time for green activists and others to come back to Earth. Fossil fuels aren’t going anywhere. According to the U.S. Energy Information Administration’s 2015 Annual Energy Outlook, the United States will depend on fossil fuels to supply 80 percent of its energy needs in 2040. That’s not far off last year’s 82 percent.

As for the world, a robust three-fourths of primary energy consumption will come from fossil fuels in 2040, the International Energy Agency predicts.

The EIA’s recent report noted specifically that oil and natural gas production would continue to grow. By 2017, the United States will be a net exporter of natural gas. Right now, U.S. production of 9.4 million barrels per day is close to record levels.

Americans are less worried about the environment than at any time since the 1980s, according to Gallup. Concern over global warming, the same poll found, has waned measurably since last year.

The devout parishioners of climate calamity may label the rest of us as moral degenerates. But there are real here-and-now problems that need their time and dollars. And to the angry: A new cause might bring peace of mind—and spare the household budgets of the rest of us.

Robert L. Bradley Jr. is the founder and CEO of the Institute for Energy Research and the author of several books on energy economics. He is also an adjunct scholar of the Cato Institute and the Competitive Enterprise Institute in Washington, D.C., and a visiting fellow of the Institute of Economic Affairs in London.