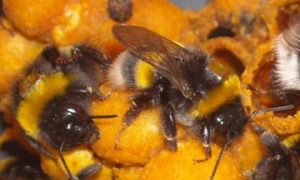 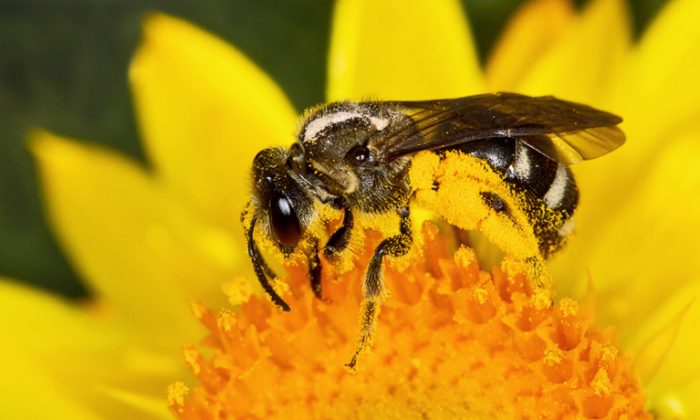 As wild bee diversity declines worldwide at unprecedented rates, 58 bee researchers call for conservation action—and not just for the species that pollinate our crops.

“This study provides important support for the role of wild bees to crop pollination,” says coauthor and pollination ecologist Neal Williams, associate professor in the University of California, Davis department of entomology and nematology.

For Wild Bees on Farms, the More the Merrier

“At the same time, we found that in any one region, much of the pollination services from wild bees to a given crop come from just a few species, thus we need to be careful about using a simplistic economic ecosystem-services argument for biodiversity conservation and maintain actions that target biodiversity as specific goal.”

The study finds that wild bees contribute about $3,251 per hectare ($1,300 per acre) in “crop pollination services,” about the same as the economic contribution from “managed” bee colonies.

However, they also find that 80 percent of the crop pollination from wild bees was provided by just 2 percent of wild bee species.

David Kleijn of Wageningen University in the Netherlands led the study, which appears in Nature Communications. Coauthors include researchers from UC Davis and UC Berkeley.