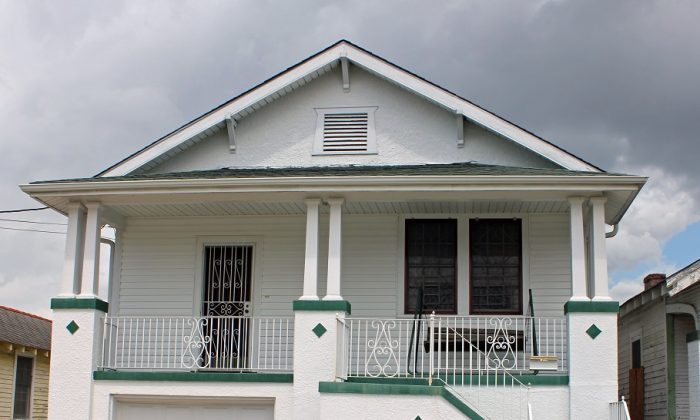 U.S. Secretary of Interior Ryan Zinke has added the historic home of attorney A.P. Tureaud Sr. to the African American Civil Rights Network on Oct. 29. The designation marks the second time in a week the Trump administration has publicly recognized the African-American experience.

“This home represents the sacrifice of a man who dedicated his life work to the betterment and unity of a nation, and may it serve as a place of reflection on the past and education to the future,” Zinke said in a press release.

In the early 1950s, Tureaud challenged a policy at Louisiana State University that did not allow enrollment by African-Americans. He also fought to desegregate public schools in New Orleans following the Brown v. Board of Education Supreme Court decision that ruled racial segregation in public schools was unconstitutional.

Tureaud was the chief legal counsel of the National Association for the Advancement of Colored People. His actions were a catalyst for the New Orleans school crisis of 1960–61, which helped desegregate New Orleans schools. In the most famous incident of the crisis, 6-year-old Ruby Bridges was escorted by federal marshals to attend William Frantz Elementary School. The moment was later captured by Norman Rockwell in his famous painting, “The Problem We All Live With.”

“A.P. Tureaud is an inspirational example of how dedication, perseverance, and a deep belief in doing what’s right can change the world for the better,” Congressman Steve Scalise said in a press release. “Despite facing death threats and violence, Tureaud refused to be intimidated and successfully helped end segregation in New Orleans and the rest of Louisiana.”

Tureaud’s home marks the fifth historic site within the African American Civil Rights Network, which was created to include historic locations that tell the history of the civil rights movement from 1939 to 1968. Legislation to create the network was introduced in 2017 and signed by President Donald Trump in January.