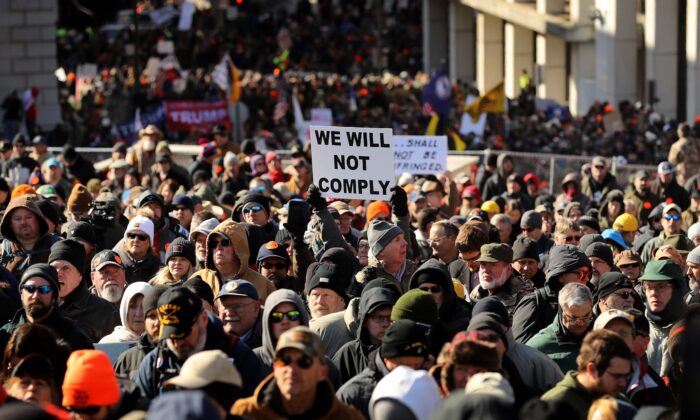 Civil Rights and the Second Amendment 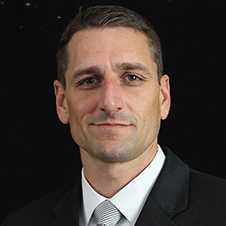 This week each year we as a nation stop to celebrate the birth of the 20th century civil rights icon, Dr. Martin Luther King Jr. Dr. King was a man who understood that in the United States equality, and more importantly freedom, was not reserved for a particular group of people who just happened to have the right color skin. He understood that when the Declaration of Independence spoke of “unalienable Rights” given by our Creator, that those rights could not justly be taken away by human government.

Everyone, regardless of age, race, gender, or background, were created equal and should be allowed to live with the rights of “Life, Liberty and the pursuit of Happiness.” The civil rights marches and later legislation were nothing more than the natural extension of a freedom that had been declared on July 4, 1776.

This year Martin Luther King Day was unusual in that it was used to bring attention to another right outlined by our founding fathers. In downtown Richmond, Virginia, tens of thousands of Second Amendment supporters gathered to peacefully protest the passage of anti-gun legislation being considered by the Virginia state legislature.

This protest, known officially as “Lobby Day,” brought together men and women of every race and background, many of whom were lawfully carrying firearms, to declare once again that “the right of the people to keep and bear arms shall not be infringed.” Time will tell the impact that the day had on Virginia’s politicians, but it clearly demonstrated that the right to own a firearm for the purpose of self-defense is a human right that transcends the artificial lines of race and gender.

This was a day when Americans came together to say, “No one has the right to remove our ability to defend the unalienable rights outlined in the Declaration of Independence.”

So why is it important that we view these events together? We as Americans must understand that what separates our nation from so many others is that our government does not exist to keep its citizens in line. The government of the United States exists to protect the right of its citizens to pursue those rights which can never be taken away!

Dr. King understood this and led tens of thousands of marginalized Americans to find their voice and pressure the government to begin truly treating all as equal. He, and of course many others, knew that the role of government was to clear the way so that everyone had the same opportunity to succeed.

Civil rights is not about equality of outcomes for all people but rather equality of opportunity for all who live in this nation. It is about a level playing field that favors no one person over another.

This is why the Second Amendment of the Constitution is so important. The right to keep and bear arms was an acknowledgment by our founders that there would come a day when the government forgets why it exists.

This safeguard was put in place so that when the nation’s leaders wanted to remove the rights that make us unique, there would be an armed citizenry that could stand up and say, “No”! This was a way to ensure that generations of Americans would be able to enjoy Life, Liberty and the pursuit of Happiness without undue government interference.

The Second Amendment, in a way that few things can, keeps politicians honest and citizens free.

While the individual histories behind the fight for civil rights and the fight to preserve the Second Amendment are not the same, they are each a necessary part of American history. The government of the United States should never remove the rights of its citizens in ways that violate our Constitution. Dr. King and the thousands he led worked to make that truth become a reality and it is the millions of freedom-loving, law abiding, gun-owning citizens of this country that will keep it so.

How amazing it is to live in a country where ordinary citizens can stand up in defense of individual liberty with the expectation that they will be heard, and the government will respond. Let us never take this gift, or the opportunities that we have been given, for granted. Freedom will only remain as long as we care enough to be heard.

Jeremy Stalnecker is the executive director of the Mighty Oaks Foundation.