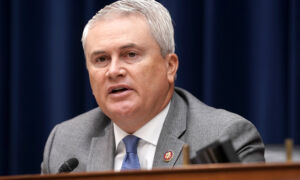 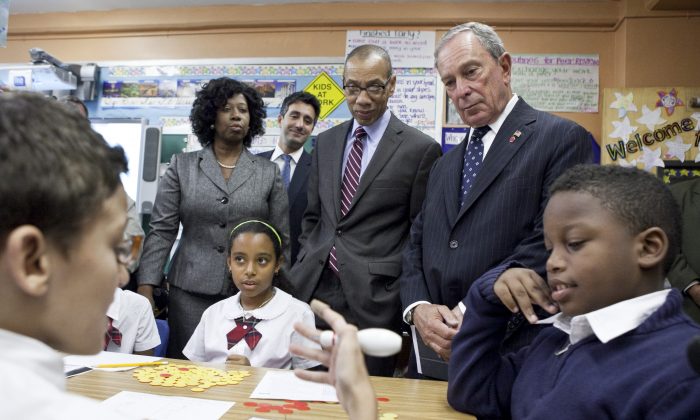 NEW YORK—The city sued the United Federation of Teachers (UFT) on Friday for what it says is a failure of the UFT to uphold its end of an agreement to increase arbitrators. The arbitrators were to expedite the processing of teachers awaiting disciplinary hearings, allowing them to get back to the classroom, or be taken off the payroll.

In 2010, the UFT and the city struck a deal to end Temporary Reassignment Centers, also known as the “rubber room,” which is the place teachers go to await the outcome of disciplinary hearings. The city had taken heat for the rubber rooms after investigations found teachers spent years being paid for doing administrative work.

As part of the agreement, the UFT agreed to increase the number of arbitrators from 23 to 39, a move aimed to expedite the process.

According to the city, the UFT has failed to keep its end of the bargain.

In a complaint to be filed today, the city charges only 19 arbitrators are on the books, well short of the 39 agreed upon. In 2011-2012 there were 24 arbitrators set, however, they were not seated at the same time, according to the complaint.

“They just keep delaying,” Mayor Michael Blomberg said on his Friday morning radio show. “The backlog keeps getting bigger. And it just prevents having a fair hearing for teachers who should be cleared of any charges, it allows teachers who should not be in front of our kids through incompetence or inappropriate conduct to continue collecting a paycheck.”

In a Sept. 19 letter, Schools Chancellor Dennis Walcott said he would agree to 30 arbitrators, the minimum required from the 2010 agreement. However, the UFT failed to agree, according to the complaint.

Epoch Times reached out to the UFT for comment, but the union did not respond by press time.