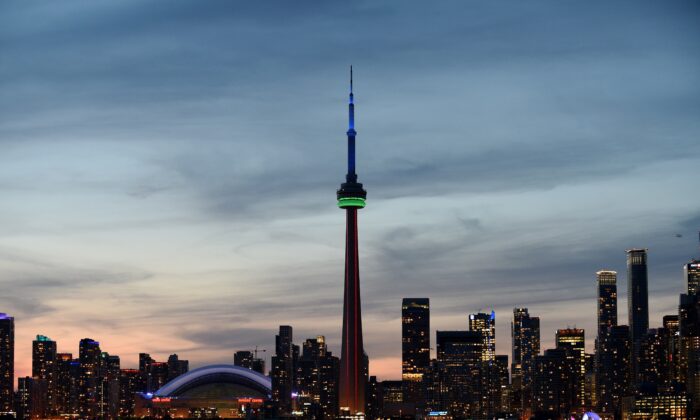 The City of Toronto is investigating a power outage that left a large swath of the downtown core including office buildings, a major mall and a university campus without electricity yesterday.

Hydro One has said the outage was caused after a barge with a crane came into contact with overhead powerlines at the city’s waterfront.

The City of Toronto says the power outage may have been caused by a subcontractor to the main contractor for the Ashbridges Bay Treatment Plant outfall project.

The city says it has requested a report from the main contractor to “understand what happened and what needs to be done to ensure this does not happen again.”

Hydro Toronto has said the outage, which hit around 12:30 p.m., affected approximately 10,000 customers.

Power was restored to customers around 8 p.m. last night.