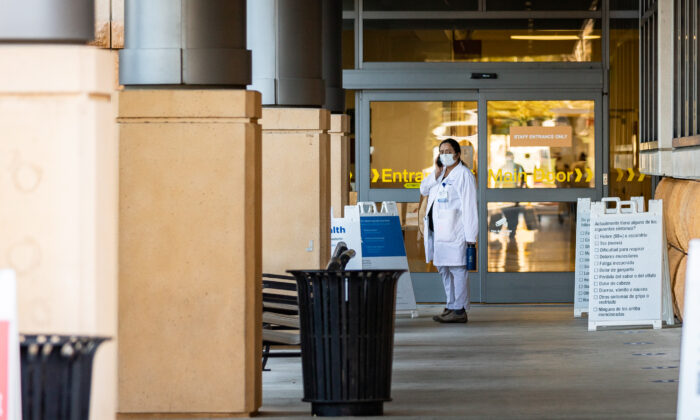 DUARTE, Calif.—City of Hope cancer hospital in Duarte announced Dec. 8 it has reached a deal to acquire Cancer Treatment Centers of America (CTCA), a nationwide network of oncology hospitals and outpatient care centers.

Under the $390 million deal, City of Hope and CTCA combined will employ roughly 11,000 people. The transaction is expected to close in early 2022.

“This is a defining moment in the fight against cancer and a powerful opportunity to reach more cancer patients with the leading treatments, care and advanced research they critically need,” Robert Stone, president and CEO of City of Hope, said in a statement.

Through this acquisition, City of Hope plans to convert CTCA into a nonprofit organization.

“Building on more than three decades of unparalleled patient experience and quality care, we’re excited to become part of City of Hope,” Pat Basu, president and CEO of CTCA, said in a statement. He will remain CEO of CTCA and report to Stone.