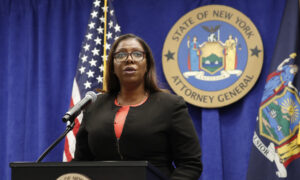 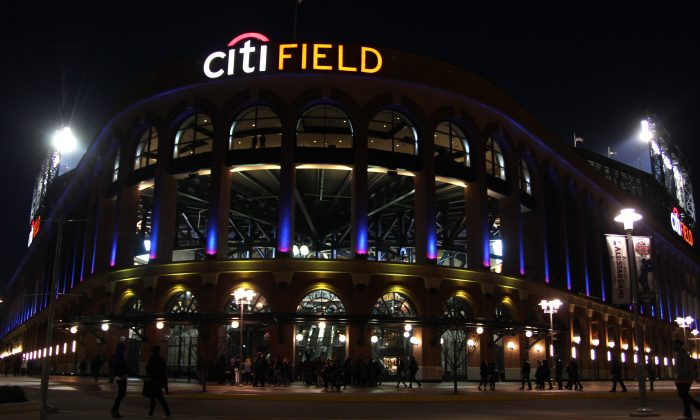 Fans come and go from Citi Field during a baseball game between the New York Mets and Miami Marlins on Friday, April 5, 2013, in New York. (Peter Morgan/AP Photo)
New York

City Highlights Dining in Queens Ahead of All-Star Game

NEW YORK—Leading up to the Major League Baseball (MLB) All-Star Game at Citi Field on July 16, the city is turning the spotlight on the diverse Queens neighborhoods of Jackson Heights, Corona, and Forest Hills.

The neighborhoods will be featured in the Neighborhood x Neighborhood initiative through the city’s official marketing and tourism organization, NYC & Company. The program is intended to encourage people to visit some of NYC’s attractions beyond the well-known hot spots.

Jackson Heights, Corona, and Forest Hills were chosen this time around since they’re close to Citi Field, and in anticipation of people going to see the games and wondering where they might catch a good restaurant nearby.

“When baseball fans flock to Queens for the MLB All-Star Game this summer, they will be greeted by some of the most diverse dining, shopping and cultural experiences in New York City,” said George Fertitta, CEO of NYC & Company, in a press release.

The neighborhoods offer a blend of ethnic pockets, which include the Indian and Tibetan communities in Jackson Heights. There are also some nice attractions nearby, including the Queens Theater and the New York Hall of Science.

New York City Council Member Daniel Dromm said in a press release, “Where else but Jackson Heights can you have breakfast in Colombia, lunch in Thailand, a snack in Tibet and dinner in India? You can spend an entire day here and still not cover all the countries represented by our diverse and affordable dining options.”