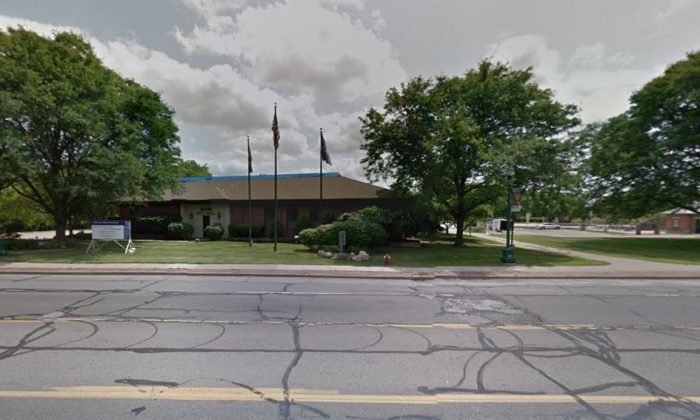 The City Hall in Wayne, Michigan, was placed on lockdown due to a gunman barricaded in a nearby home, according to reports on Monday.

Wayne Police said the gunman was located in a home on Ash Street near Wayne Road, which is less than a block from City Hall, WDIV-TV reported.

Drivers were told to avoid the area, police said.

The Wayne-Westland Community Schools superintendent told the station that Wayne Memorial High School was placed in a precautionary state.

Other municipal offices were on lockdown, officials told the Detroit News.

The man barricaded himself in his home at around 10 a.m. His mother and sister were inside the home at the start, but they have escaped.

City Manager Lisa Nocerini told the paper: “We responded quickly. We’re not letting people in or out and there is no access right now on Wayne Road, from Sims Street to Ash.”

“City hall is in very close proximity to where the gunman is barricaded in his home,” Nocerini added. “Right across River Rouge.”