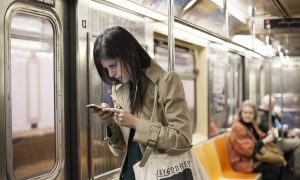 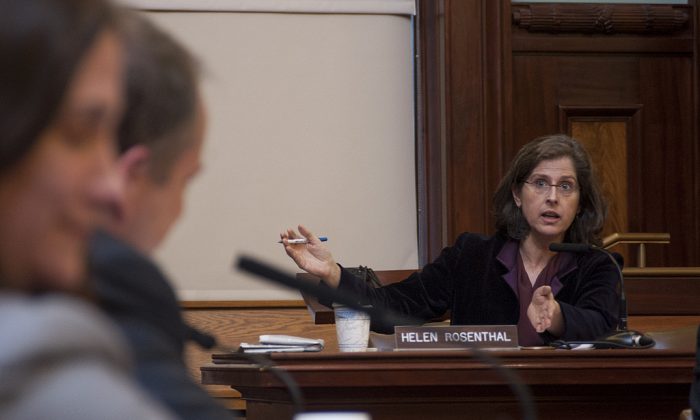 The money is the result of higher-than-expected savings and revenue. Of the new funds, $29 million will be allocated for retraining police officers and $2.5 million will go toward a citywide effort to inform illegal immigrants about President Barack Obama’s executive order that protects them from deportation.

Another $4.9 million will be allocated to assisting families in homeless shelters transition into permanent housing and rental assistance for families. Survivors of domestic violence leaving the shelters will also be aided in maintaining their employment.

My problem is we shouldn’t have to work so hard.
— Councilmember Helen Rosenthal

The funding will also go toward Avonte’s Law, which requires alarms to be installed at elementary and special education schools as a safety precaution. Money is also being funneled into discharged planning and more mental health services for people on Riker’s Island as well as diverting people away from jail.

The budget changes were proposed by New York City Mayor Bill de Blasio in November. At the same time, several contracts with major unions have been settled.

The budget changes passed 47 to 1. Council Member Helen Rosenthal, who was the lone dissenter, said she had two problems: the budget details were not clear enough for taxpayers to understand and the city council did not have more of a say in deciding the modifications.

“My problem is we shouldn’t have to work so hard. We’ve had six weeks to review what’s in the budget documents and we’ve spent that six weeks trying to understand what’s even in it,” she said.

Originally, she hadn’t intended to vote no, but she was persuaded after meeting with the Office of Management and Budget (OMB), which assists the mayor in determining the budget, Tuesday during a hearing.

“OMB could not even decipher its own cryptic message,” she said. Rosenthal had formerly worked as an assistant director of OMB, managing the healthcare budget under three different mayors.

The office did not respond to queries before press deadline.

Brooklyn Council Member Jumaane Williams said, “We have a pretty powerful job to do in the city council when it comes to the budget. I’m not sure that we always exercise it.”

“We found some magic money to pay for some of the bus driver issues that we did a few months back. What about the rest of the money?”

But, he added, he was satisfied with this year’s budget work and voted yes to the modifications.