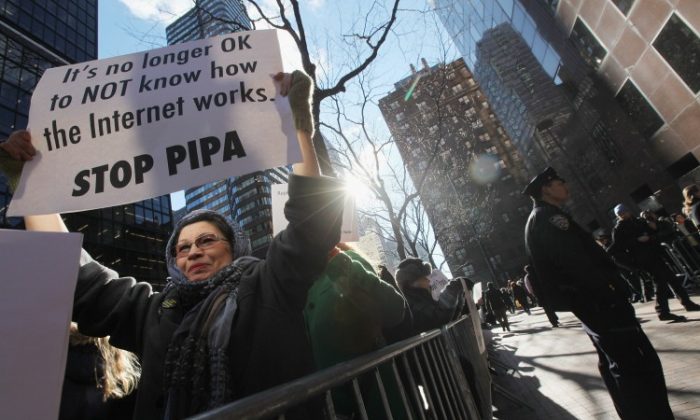 The Cyber Intelligence Sharing and Protection Act (CISPA) was passed by the U.S. House of Representatives a day ahead of schedule, even as the threat of a presidential veto hangs over it.

The White House has already declared its opposition to the bill and threatened to veto it if it passes Senate, but that didn’t stop the House from passing it by an overwhelming 248-168 votes.

While outcry over CISPA has been relatively muted – compared to the SOPA/PIPA bills, which were torpedoed by the tight-knit tech community – privacy advocates nonetheless point out that certain items in the bill would basically allow for “companies to bypass all existing privacy law to spy on communications and pass sensitive user data to the government,” according to the online non-profit rights activist group Electronic Frontier Foundation (EFF).

In a press release, the EFF said that it “condemns the vote in the House and vows to continue the fight in the Senate.” An open letter by a group of academics and engineers, also posted on the EFF site, says that “the bills nullify current legal protections against wiretapping and similar civil liberties violations for that kind of broad data sharing. By encouraging the transfer of users’ private communications to US Federal agencies, and lacking good public accountability or transparency, these “cybersecurity” bills unnecessarily trade our civil liberties for the promise of improved network security.”

The CISPA bill is backed by several tech giants, notably Microsoft and Facebook.

So far, the bill has not resulted in the same outcry from the public that SOPA and PIPA elicited, and some say that CISPA has dropped some of the more privacy-infringing requirements that SOPA and PIPA had. But the final fate of CISPA remains unclear.