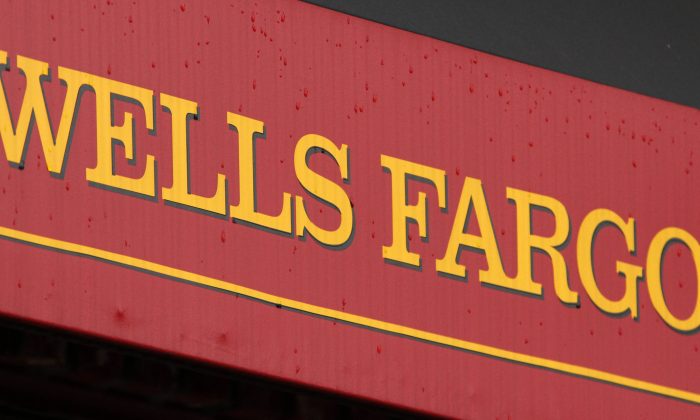 Cinco de Mayo is a national holiday in Mexico that honors a military victory over French forces in 1862.

But in the United States, it’s not a holiday.

Therefore, all major banks in the U.S. will be open on Cinco de Mayo.

Many Americans usually celebrate at night by drinking but there is no real connection with the actual holiday other than with the approximately 33.6 million Americans of Mexican origin.

Over 20 million of those Americans lived in California or Texas as of the last Census figures.