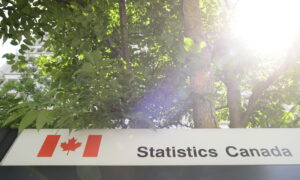 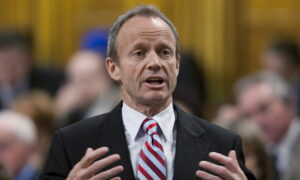 Stockwell Day Steps Down Due to Comments About Racism
0 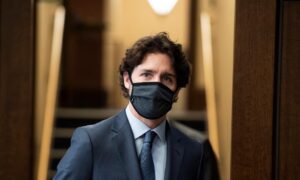 TORONTO—CIBC president and chief executive Gerry McCaughey earned $10.01 million in total compensation last year, according to documents filed ahead of the bank’s annual meeting next month.

Richard Nesbitt, CIBC’s chief operating officer, was the second-highest paid executive at the bank, with a total of nearly $7.41 million for last year, up from $7.36 million in 2012.

CIBC’s annual meeting will be held April 24 in Montreal.