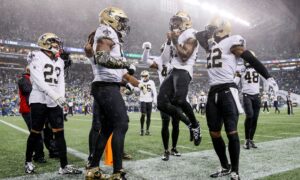 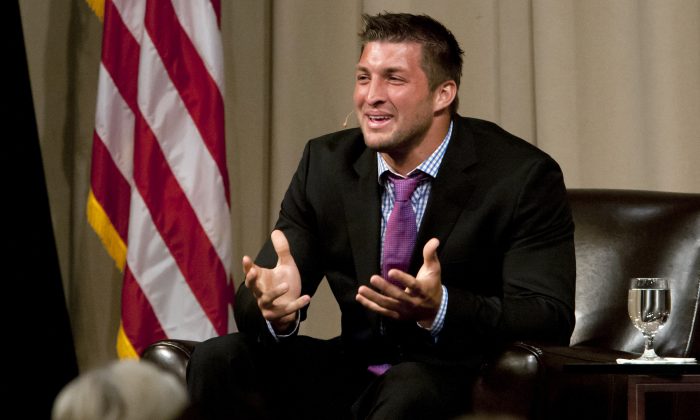 Norris argues that the Jacksonville Jaguars, a team whose general manager said would not sign Tebow, should pick up the quarterback.

“Why? To put it simply, because Tim could help turn the mediocre team into a championship one. Tebow works miracles on the field, and his inclusion would embolden the spirit of the Jaguars among the team and fans,” Norris wrote on WND.com. “Plus – and this has no reflection on the current quarterbacks – Tim is from Florida, where he bears a victor legacy and an extensive fan base, to boot, from his days with the Gators.”

Tebow was recently released by the Jets and is seeking a deal, but there have been no offers from any of the 31 other NFL teams.

Norris added that the mere presence of Tebow on the team would create “increase in attendance and fan base.”

“With Tim as the quarterback for the Jacksonville Jaguars, they would add thousands (if not tens of thousands) of additional fans to the stadium, including me – even though I don’t live in Florida!” he said.