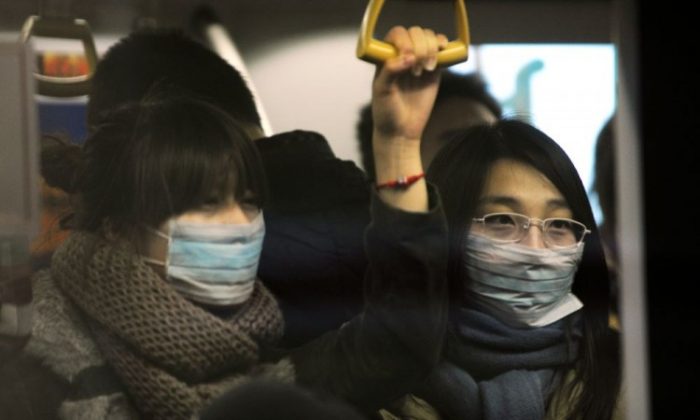 Chronic Diseases Cause 85 Percent of Deaths in China, Says Report

Chronic diseases cause 85 percent of all deaths in China, states a newly released report from China’s Ministry of Health. The stats are significantly higher than the world average, which attributes 65 percent of deaths to chronic diseases, calculated by the World Health Organization (WHO).

“Chronic diseases have become a significant health and societal problem that prevents our residents from moving forward to healthier lives and better economic development,” states the report, which was published on the Ministry of Health website on July 10.

By definition, chronic diseases are “diseases of long duration and generally slow progression. Chronic diseases, such as heart disease, stroke, cancer, chronic respiratory diseases, and diabetes” according to the WHO.

According to the report, there are close to 260 million patients with chronic diseases in China—with chronic respiratory diseases, heart diseases, malignant tumors, and diabetes being the most common.

Chronic respiratory diseases, in particular, have become increasingly problematic due to pollution caused by China’s industries. The U.S. Embassy in Beijing gives updates on the air quality through its @BeijingAir Twitter account. On the early morning of July 11, local time, Beijing’s Air Quality Index (AQI) was measured at 131, and deemed “unhealthy for sensitive groups.” This is close to three times that of other major cities. At the time of the report, the AQI for New York City was 47, Paris was 40, and Mexico City was 46.

Chronic diseases have been on a steep incline in China since the regime adopted its economic reform in the early 80s. Between 1986 and 1999, death rates from heart disease increased between 200 and 300 percent for people between the ages of 35 and 44. This number has doubled for people aged 45 to 54, according to a 2004 American Medical Association report.

The country’s driving labor force is the main group suffering from chronic diseases in China. It was estimated that China lost $18 billion in national income due to heart disease in 2005. This was twice as much as India, and 10 times more than the United Kingdom, according to a report, “Preventing Chronic Diseases” published by the WHO.