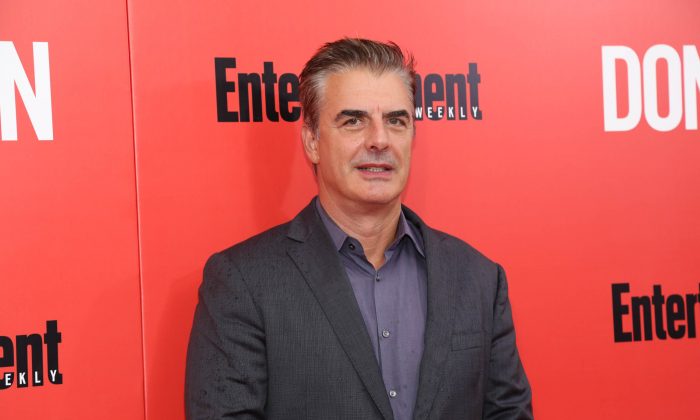 Chris Noth said he was told to lose weight for his role as Mr. Big in the “Sex and the City” movie in 2008.

Noth, who played the love interest to Sarah Jessica Parker’s character Carrie Bradshaw, appeared in the 2008 movie. The show ended in 2004.

The film’s creator, Michael Patrick King, told him that he needed to shed a few pounds.

“When we were doing the movie of ‘Sex and the City,’ Michael Patrick king came up to me and said, ‘Listen dude, we’re not calling you Mr. Big because of the size of your stomach, so go lose that before we start,'” Noth told Huffington Post Live.

Noth, 58, now appears in “The Good Wife,” which is on television.