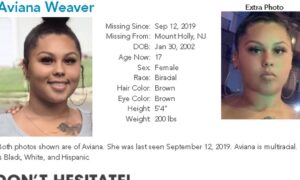 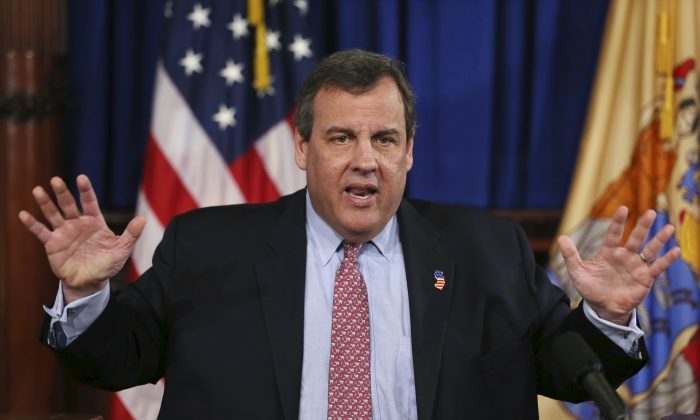 The biggest recovery ever from an American anti-corruption crackdown is proving lucrative for former New Jersey Governor Chris Christie.

A major deal struck by the U.S. for fugitive financier Jho Low to give up almost $1 billion in assets allegedly stolen from a Malaysian investment fund comes with a provision to pay his lawyers. As part of the 1MDB settlement, the Justice Department allowed for $15 million to be paid to a group advising Jho Low, including the law firm Christie set up after two terms as New Jersey’s governor.

Those proceeds will come from Jho Low’s stake in EMI Music Publishing, which has grown to about $415 million. That investment ballooned after he initially put in a little more than $100 million stolen from 1MDB, according to prosecutors. The two sides agreed to the provision to allow the lawyers to extract fees from Low, whose assets and accounts have been seized or monitored by authorities across the world.

We were pleased to help negotiate this historic resolution in order to preserve the tremendous value of assets involved,” Christie said in a statement after the Justice Department announced the settlement agreement Oct. 30. It still needs approval from a federal judge.

Christie, who ran for the Republican presidential nomination in 2016 before dropping out and endorsing Donald Trump, set up his own law firm last year, the Christie Law Firm LLC. The other firms that will receive the proceeds of the 1MDB deal for legal expenses are Kobre & Kim LLP and Lowenstein Sandler LLP.

The agreement comes even before the criminal charges against Low have been resolved. In the settlement, the Justice Department cautioned that the released funds should be used only for the Low family’s legal fees and costs related to the lawsuits, and can’t be routed back to Low or his family.

The cases were resolved in a “collaborative and fairway that includes payment of our legal fees,” said Robin Rathmell, a lawyer at Kobre & Kim.