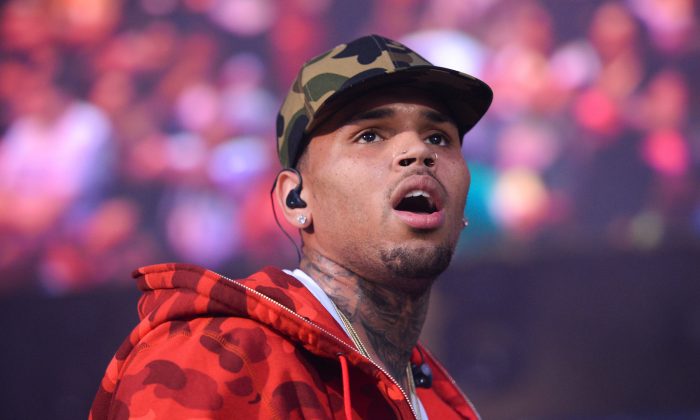 NEW YORK—Chris Brown has a released a new song a day after he was arrested and released on suspicion of assault with a deadly weapon.

Brown posted the dance-flavored song “What Would You Do?” on his Soundcloud page Wednesday. It was not clear when Brown recorded the song

It includes the lyrics, “What do you do, fighting for your life when no one’s on your side? I can’t stand to lose you, see you’re in too deep with nowhere to hide.”

His record label said Thursday the track is not an official song or single.

Brown, 27, was arrested Tuesday after a woman called police for help at his Los Angeles home. He was released from jail after posting $250,000 bail and his arraignment was tentatively set for Sept. 20.