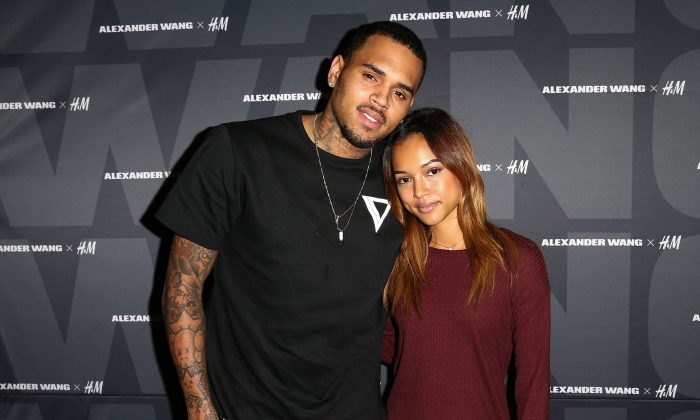 Chris Brown and Karrueche Tran have not broken up, despite what Tran appeared to mean in a tweet in which she said “Looks like I’m a single lady again.”

The rumors started flying after the tweet, with many fans wondering whether Tran meant that she and Brown split up again.

“I was talking about the show Single Ladies.. I just came back from shooting an episode lol gee wiz,” she said.

Brown and Tran have had an on-and-off relationship, including a break in August due to cheating concerns from both sides.

But they appear happy now, appearing on Sunday night with her beau at the Open Air Bar in West Hollywood for the wrap party to her web series The Bay.

I was talking about the show Single Ladies.. I just came back from shooting an episode lol gee wiz

Brown recently spoke about the relationship on the Hot 97 radio station.

“It’s been almost five years. She’s straight. I dig her man. She’s dope. I feel like, especially being in this industry, you just need somebody that understands you; who understands who you are personally except for your name,” he said.

Brown said that he plans on marrying Tran one day.