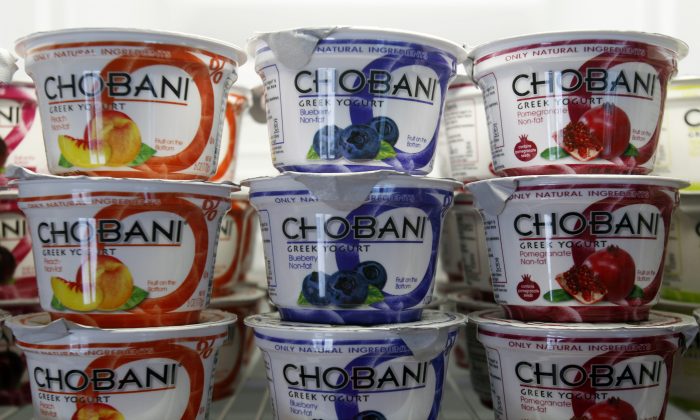 “We’re disappointed our athletes won’t be able to enjoy Chobani while they compete in the games as we all hoped, and are deeply appreciative to everyone who tried to help get it there, especially Senators [Chuck] Schumer and [Kirsten] Gillibrand and various officials here at home,” stated Hamdi Ulukaya, founder and chief executive officer, Chobani.

Thousands of blueberry, strawberry, and peach yogurt cups had been stranded in a Newark freezer while Russian officials asked for additional paperwork to allow the yogurt into the country. Schumer had said those papers were unobtainable.

Chobani is an official sponsor of the U.S. Olympic team and Chobani’s chefs and nutritionists have served the athletes the yogurt for several months during training.