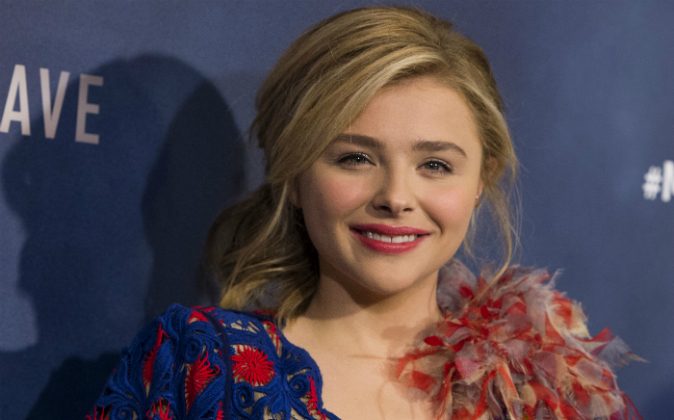 Chloë Moretz on College: ‘Right Now, It Doesn’t Make Any Sense to Me’

“I love education. It’s always been a huge part of my life. I’ve always really prided myself on being a smart young woman,” she said in an interview with Bustle while promoting her new film, “Neighbors 2.”

She continued, “But the problem I have with it right now is that I’ve made all my own money since I was a kid, and I just really don’t agree with our educational system right now, with the fact that I would have to be spending so much of my hard-earned money to go to college to get a higher education.”

The actress who is reportedly worth an estimated $8 million doesn’t want to pay back large sums of money for a college degree—a common occurrence for new graduates. According to Forbes, 1 percent of new graduates accumulate more than $40,000 in student debt. In addition, “student loan debt has reached a new milestone, crossing the $1.2 trillion mark—$1 trillion of that in federal student loan debt.”

The World Is More Educated Than It’s Ever Been—How?

“To honestly end up resenting the entire experience because I’m paying it back for the next 10 to 15 years,” she said. “I just feel like right now, it doesn’t make any sense to me, until we get some real education reform.”

The 19-year-old actress was homeschooled as a student and continues to educate herself in daily life.

“I took it into my own hands once I got out of high school to teach myself and educate myself and learn about things I want to learn about, and travel, and kinda self-educate,” she said.