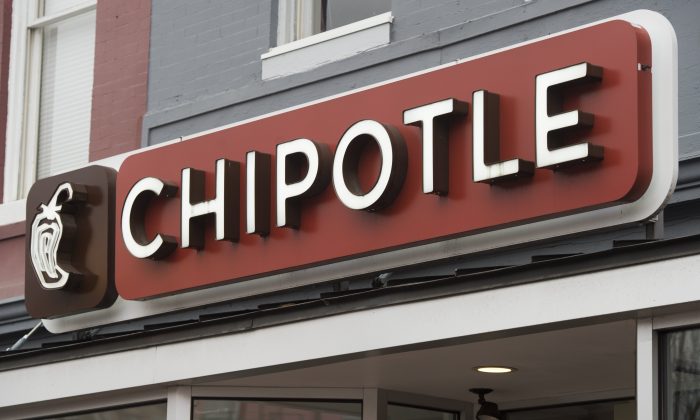 Chipotle out of Character in Struggle to Win Back Customers

NEW YORK—Chipotle is acting out of character in its desperation to win back customers — a struggle that its most recent sales results indicate could be a long one.

Chipotle Mexican Grill Inc. said Thursday its sales were down 23.6 percent during the second quarter as it fights to recover from a series of food scares. That follows a 30 percent drop at established locations in the first three months of the year, when Chipotle posted its first quarterly loss as a public company.

Despite Chipotle’s assurances that it has taken steps to tighten food safety procedures after the E. coli outbreak and norovirus cases starting last fall that sickened people around the country, many customers are still staying away.

To woo them back, the company has turned to more traditional advertising, expanded its famously simple menu to add chorizo and even inaugurated a summertime loyalty program. That’s a change from better days, when Chipotle said it didn’t need such incentives to get people to buy its bowls and burritos.

And in a distraction the company could ill afford, the marketing executive leading the chain’s efforts to rebound after the food scares faces cocaine-possession charges. Mark Crumpacker was placed on leave after he was named in an indictment by the Manhattan District Attorney’s Office.

Morgan Stanley said last week that it believes a full sales recovery back to Chipotle’s peak volumes could take years, based on a consumer survey it conducted. The survey showed about a quarter of Chipotle customers have either stopped going or reduced how often they eat at the chain, six months after the last reported food safety incident.

So Chipotle has been distributing millions of coupons for free meals. And in July, it started the loyalty program that rewards people with a free entree after they visit a certain number of times each month.

David Palmer, an analyst for RBC Capital Markets, said before the results were released that he was “cautiously optimistic” that such measures will stimulate sales. But he had cut his 2016 earnings forecast for Chipotle, citing the likelihood that restaurant margins would be lower.

Chipotle shares have declined 13 percent since the beginning of the year, while the Standard & Poor’s 500 index has increased almost 6 percent. Its shares fell about 1.5 percent to $411.75 in after-hours trading.

Even if they’re not paying full price, Chipotle wants to get people in the door to overcome any hesitations they might have about returning. Appearances are important, too: Filling up stores with customers is key to convincing even more people that everything is back to normal.

The company also released a new animated film online intended to highlight the quality of its ingredients. The previous animated shorts have been viewed millions of times and were widely praised in marketing circles.