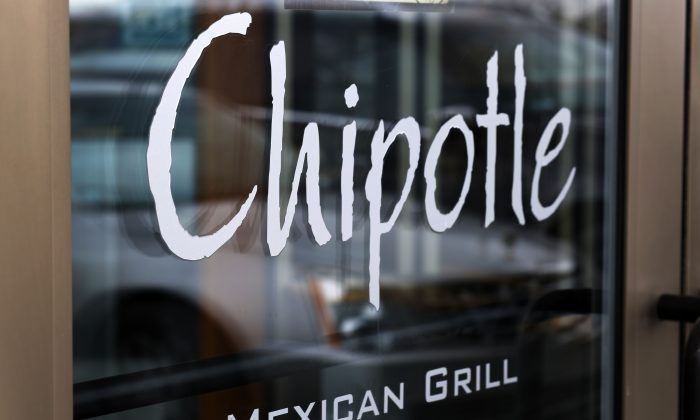 An article saying Chipotle Mexican Grill will close down after it was “exposed” for using “dog and cat meat” is merely a fake news piece.

The bogus report was published on Huzlers.com, a satirical website.

Here’s the website’s disclaimer: “Huzlers.com is a combination of real shocking news and satirical entertainment to keep its visitors in a state of disbelief.”

The disclaimer is located at the bottom-left section of the webpage.

The bunk article, published on Tuesday, falsely that the Mexican food chain is being investigated.

“The FDA suspected the chain was using dog and cat meat when an FDA inspector stumbled upon multiple live dogs and cat, as well as dog and cat corpses in one Chipotle factory located in Denver. The inspector notified the authorities and the factory was shut down. The FDA will soon force all Chipotle restaurants in the U.S. to prevent people from consuming dog and cat meat,” the bunk report says.

However, the whole thing is fake, and there’s no legitimate media reports on the chain using dog and cat meat.

On social media sites, people made comments about the report, suggesting they believe the story.

“Chipotle serving cat and dog meat… Told y’all about that sham!” one person wrote on Twitter.

Added another: “Chipotle been trash tho so I’m not shocked they using dog meat.”

“Now I can say I ate cat and dog meat…,” another person wrote, adding a link to the Huzlers article.

Said another, “In other news… Chipotle uses cat & dog meat in their food.”