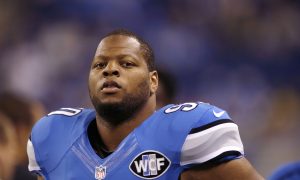 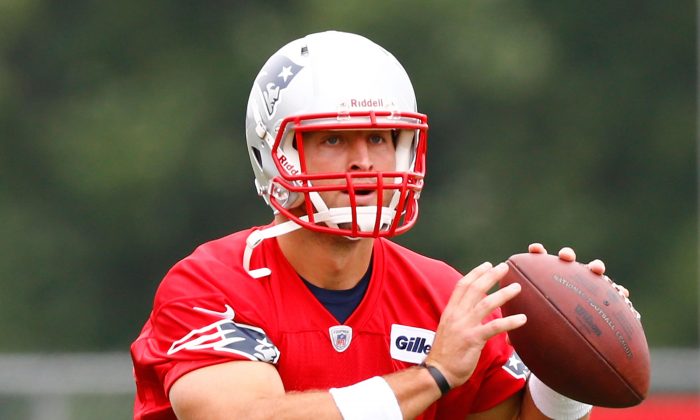 With Philadelphia’s announcement that they’ve signed Tim Tebow—who hasn’t played in the league since 2012—to a one-year deal, Eagles coach Chip Kelly has opened himself up for criticism, yet again.

But is it justified?

Kelly, the mad scientist offensive coordinator turned head coach who has a history of quickly converting average to below-average quarterbacks into serviceable starters, has continued to turn the roster over this offseason, despite back-to-back 10–6 seasons in his only two years in the league.

Oh, and he just finished dealing away Pro Bowl quarterback Nick Foles, plus a couple draft picks, to St. Louis for oft-injured quarterback Sam Bradford—and some lesser picks, in a deal that caused collective head-scratching around the league.

But he usually gets results. Especially at the quarterback position.

He signed the talented enigma that is Mark Sanchez and turned around his once-woeful career last year. Sanchez had never completed more than 57 percent of his passes in a season or accumulated a QBR higher than 50. Under Kelly’s tutelage the former fifth overall pick of the 2009 NFL draft completed 64.8 percent of his passes, while putting up a 58.24 QBR.

But taking on Tebow would be his biggest challenge yet—at least in the eyes of most every team in the league who has passed on signing him.

#TebowTime: Tim Tebow is Trying to Make it Back to the NFL

The former Heisman winner was a first round pick in 2010 and was out of the league three seasons later. He hasn’t been on a roster, at least during the regular season, since his ill-fated run with the Jets in 2012 that resulted in him not getting a chance to start—despite the incumbent Sanchez’s obvious struggles.

While it’s hard to justify signing Tebow when you factor in his 47.9 career completion percentage, he does have one quality that makes him hard to ignore—he wins.

In case you’ve forgot his memorable 2011 season, the former Florida star went 7–4 as Denver’s starting quarterback, while orchestrating the Broncos to five fourth-quarter comebacks and six game-winning drives overall. He even led the Broncos to a home playoff win over Pittsburgh.

His popularity, already high after winning a pair of national titles and a Heisman Trophy with the Gators, soared again and “Tebowing” became a national phenomenon.

Unfortunately for him, he lost his starting job when Peyton Manning became available and went to the Jets who weren’t clear on how to use him.

If Kelly has proven anything though, it’s that he knows quarterbacks. Let the wins speak for themselves.