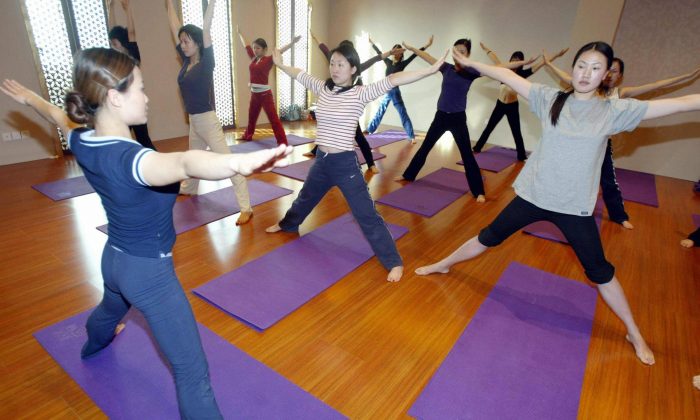 A 55-year-old Chinese woman has won a payout of US$28,700 from her gym after suffering a permanent injury from attending yoga session.

The Shanghai Court ordered the gym which employed the woman’s yoga instructor to pay her the amount of 195,000 yuan (US$28,700) after her thigh bone snapped during its yoga class, resulting in a six-day stay in hospital, reported Chinese media outlet, The Paper.

The woman, identified only as Hong, first sued the gym in February 2018, three months after the instructor corrected her on the “baddha konasana” pose which caused the injury.

The gym’s defence argued in the Shanghai Pudong New Area People’s Court that Hong should have asked the instructor to stop when she felt pain, according to The Paper.

According to The Paper, the court judgment said: “The yoga instructor failed to provide proper training to factor in the plaintiff’s age and health. Thus the gym should take full responsibility in this case.”

Online commenters weighed in on the issue.

One netizen wrote, “The gym instructor personally broke his client’s leg, what good reason can there be for shirking responsibility?”

Another stated, “You shouldn’t go after them [the gym] endlessly…”

China has seen a rise in yoga-related injuries and lawsuits as the meditative workout has surged in popularity in recent years.

According to NetEase, in the first half of 2018, a court in Beijing’s Shunyi district heard more than 600 disputes involving fitness.