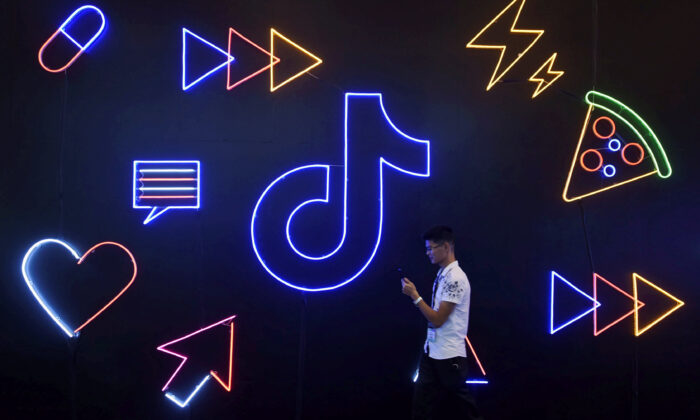 Chinese Version of TikTok Limits App Use for Children Under 14

The Chinese version of TikTok, called Douyin, on Sept. 18 announced that it had placed limits on youth usage of the app of up to 40 minutes a day.

Douyin said in a statement that all authorized users under 14 years old will now access the app in a “youth mode.”

The move is part of a broader set of actions from the ruling Chinese Communist Party to stoke socialist fervor in the nation’s youth.

The restrictions for the young are the strictest in the platform’s history, added Douyin, which is owned by Beijing-based ByteDance.

This year, Chinese regulators tightened their grip on the Internet, scrutinizing it for violations of what they called fundamental socialist values. The move comes as Chinese leader Xi Jinping intends to consolidate his authority with Chinese youth, incorporating his political philosophy into the children’s education.

Other restrictions have recently hit youth Internet use. On Sept. 1, China restricted online video games for people under 18 to three hours a week.

State media criticized Tencent’s flagship game, calling it “spiritual opium,” resulting in a large sell-off of its shares on the Hong Kong Stock Exchange on Aug. 4.