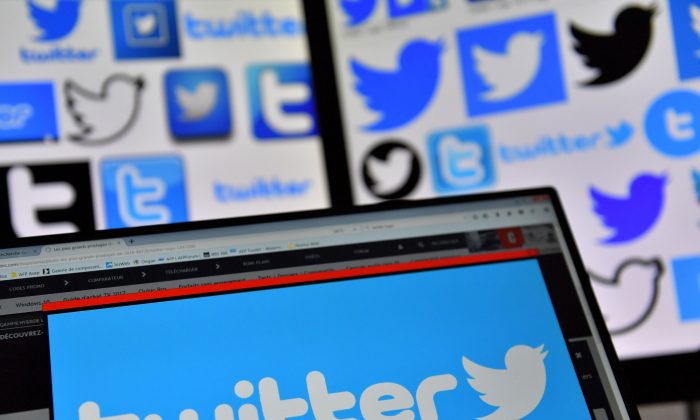 A Chinese rights activist was recently detained for sharing articles about social issues in China on Twitter, in the latest instance of the regime’s crackdown on citizens’ use of the overseas social media platform.

Sun Yuanping was summoned by police in the city of Shijiazhuang in northern China’s Hebei province on March 22 and detained for seven days.

Sun, who works at a Hebei consultancy firm, often bypasses China’s internet firewall to draw attention to social injustices in China. For instance, he has tried to help victims of faulty vaccines, and campaigned for the exoneration of Niu Shubin, a young man who was executed after being wrongly convicted for rape and murder in 1995.

Police charged Sun with “inciting disorder,” and issued an “administrative penalty decision” ordering his seven-day detention, which accused him of “sharing inappropriate comments about political issues many times on Twitter for no good reason.”

Twitter is banned by the the regime’s internet police, but many dissidents and other Chinese overcome censors to access it.

Sun’s case is the latest in a string of arrests since authorities started clamping down on Chinese dissidents’ comments on the American social media site in August last year.

In December, Twitter user Liu Hongbo from Yangzhou city in eastern China’s Jiangsu province was sentenced to six months in prison for posting more than 400 tweets which allegedly “defamed the Chinese Communist Party and party leaders.”

In October, independent commentator Wang Yajun was detained for ten days for his Twitter activity. After his release, he tweeted, “Twitter, it’s time to say goodbye!”

Gao, another rights activist from Hebei province, told the Chinese-language edition of The Epoch Times that the Chinese regime has recently been further tightening its control over the internet.

Even sharing sensitive posts or liking posts by authors targeted by the authorities may trigger a warning from police, he said.

Gao said that police came to his residence because he had “liked” posts by two authors on the authorities’ blacklist.

“[The police] asked me to unlike the posts and write a statement of repentance,” he said.

Meanwhile, China’s internet police has also created many Twitter accounts to drown out dissident voices on the platform.

Independent journalist Gao Yu, a close friend of Sun Yuanping, wrote in a recent tweet: “How many Twitter accounts belong to the Party’s mouthpieces? How many belong to internet police?

“The number of fifty cent party on Twitter is as many as mosquitos in summer. It is an invasion into the freedom of press, and unabashed trampling on human rights.”

The “fifty cent party” is a nickname for the army of internet trolls hired by the Party to steer online discussion in favor of the regime and criticize dissent.